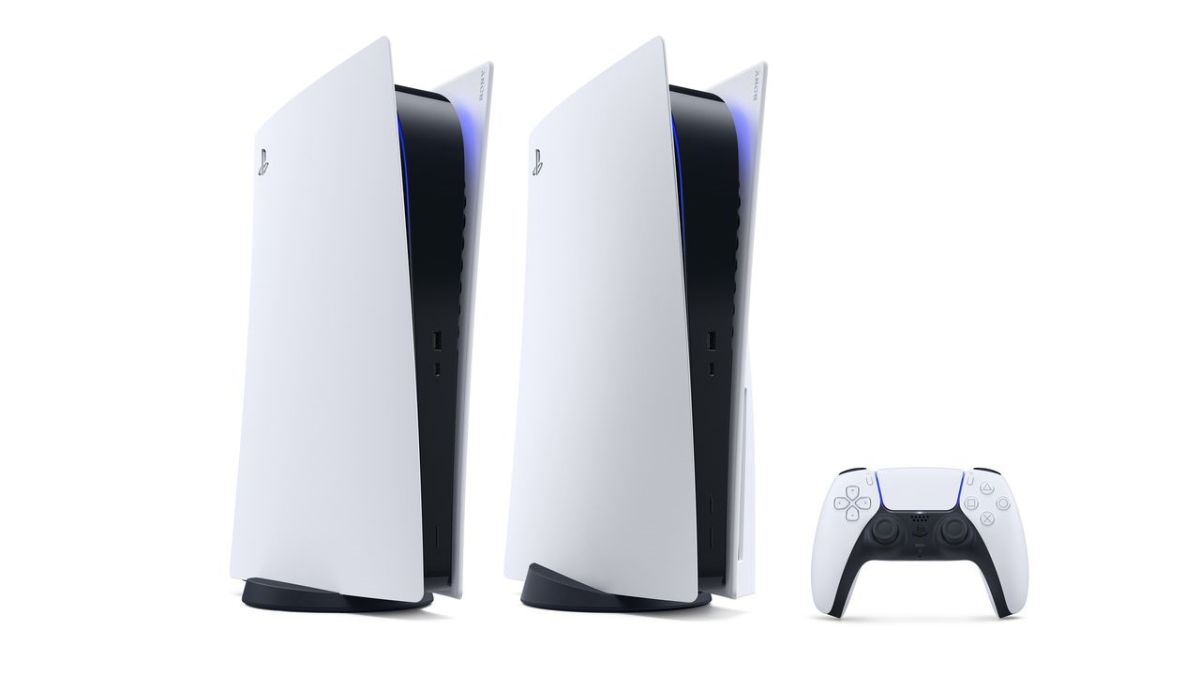 The new Sony PlayStation 5 is finally launching in India, and it is going for pre-order on January 12. Sony announced that the console will be available with retailers online and offline for pre-orders.

Sony PS5: Where to pre-order

To start off the Sony PS5 console will be going for pre order on Amazon as well as Flipkart, and both the websites have their promo page for the console up.

Next, the console will also be available on Games The Shop which would be the next prominent place to purchase the PS5 considering the parent company E-xpress is in partnership with Sony to distribute digital codes for the PS Store and PS Plus.

ShopAtSC.com is the other place to get the PS5 as it stands for Sony Center and is Sony’s official channel. These orders will be using the Sony Centers for delivering.

Croma, Reliance Digital and Vijay Sales are the other retailers that will be taking online pre-order for the PS5.

The new PlayStation 5 will be powered by an octa-core AMD Zen 2-based CPU clocked at up to 3.5GHz. Similarly, a custom AMD RDNA 2 will take care of the graphics, capable of 10.28 TFLOPs of throughout. We’re looking at 16GB of GDDR6 memory. As for storage, Sony has opted for a custom 825GB SSD solution. Third-party drives can also be added, but they will need to have a speed of at least 5.5GBps for optimal results. A 4K UHD Blu-ray drive will also be present on the standard variant. 8K and 120fps gaming will also be supported.

The cheaper PS5 Digital Edition will be slightly slimmer and cheaper. Players will have to rely on digital downloads for their games. In case you planning on using your existing PS4 titles or exchanging games with friends, you should opt for the standard edition.

The new gamepad is called the PS5 DualSense controller and brings a fresh design with a black and white aesthetic. The L2 and R2 shoulder buttons also have adaptive haptic feedback. A microphone will also be built in to allow gamers to communicate without the need of a headset. We might also see new PSVR motion controllers later.

As for games, some of the big names include Horizon Forbidden West, Spider-Man: Miles Morales, Demon’s Soul, Resident Evil 8: Village, along with a new Ratchet and Clank game, a new Oddworld title, and a new Gran Turismo title. Most recently, Final Fantasy XVI (a console exclusive to PlayStation), Hogwarts Legacy (a Harry Potter RPG), Devil May Cry 5 Special Edition, Five Nights at Freddy’s, and God of War: Ragnarok (coming in 2021) have all been confirmed for PS5.