Alphabet subsidiary Loon, which used high-altitude balloons to create an aerial wireless network, is officially deflated. CEO Alastair Westgarth broke the news in a Friday blog post, revealing that Project Loon “will be winding down.”

What began in 2011 as a research and development project at Google X has grown into a separate company, working to provide internet access to rural and remote areas across the world.

“We talk a lot about connecting the next billion users,” Westgarth wrote (emphasis his own). “But the reality is Loon has been chasing the hardest problem of all in connectivity—the last billion users: The communities in areas too difficult or remote to reach, or the areas where delivering service with existing technologies is just too expensive for everyday people. 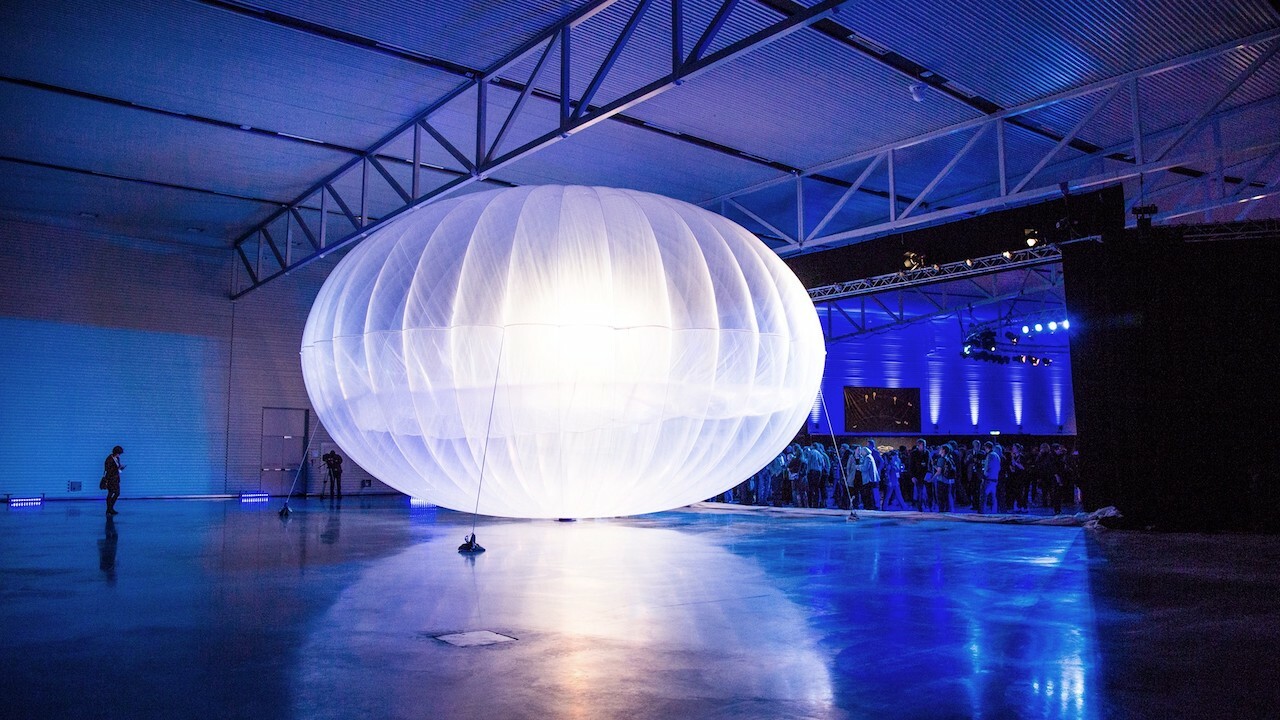 “While we’ve found a number of willing partners along the way, we haven’t found a way to get the costs low enough to build a long-term, sustainable business,” he continued. “Developing radical new technology is inherently risky, but that doesn’t make breaking this news any easier.”

Since its official unveiling in June 2013, Project Loon has done what many previously believed impossible—precisely navigating balloons in the stratosphere, creating a mesh network in the sky, and developing balloons to withstand the harsh conditions of Earth’s atmosphere for more than a year.

Now, even as the Loon team disbands (possibly moving on to alternative roles at X, Google, and Alphabet) and the East African pilot service prepares to shutter, the moonshot factory remains committed to connectivity: X on Friday pledged $10 million to support nonprofits and businesses focused on networks, internet, entrepreneurship, and education in Kenya. 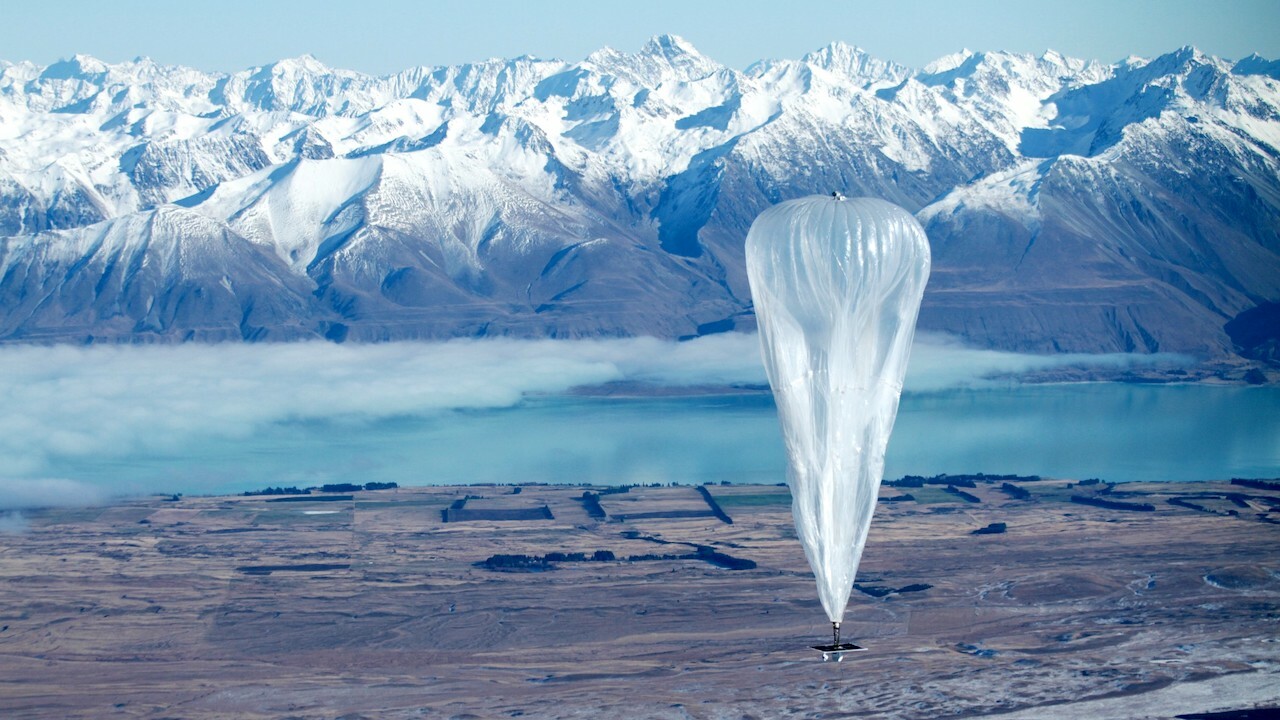 “We hope that Loon is a stepping stone to future technologies and businesses that can fill in blank spots on the globe’s map of connectivity,” Astro Teller, captain of moonshots, wrote in a separate blog. “We want to share what we’ve learned and help creative innovators find each other—whether they live amidst the telcos, mobile network operators, city and country governments, NGOs, or technology companies.”

Some of the balloon tech—like high bandwidth optical communication links—already lives on in Project Taara, which uses beams of light to bring affordable, high-speed internet to unconnected and under-connected communities, starting in Kenya.

“From the farmers in New Zealand who let us attach a balloon communications hub to their house in 2013, to our partners who made it possible to deliver essential connectivity to people following natural disasters in Puerto Rico and Peru,” Teller said, “to our first commercial partners in Kenya, to the diverse organizations working tirelessly to find new ways to deliver connectivity from the stratosphere—thank you deeply.”