AT&T Accused of Stealing NumberSync Technology in $1.35B Lawsuit 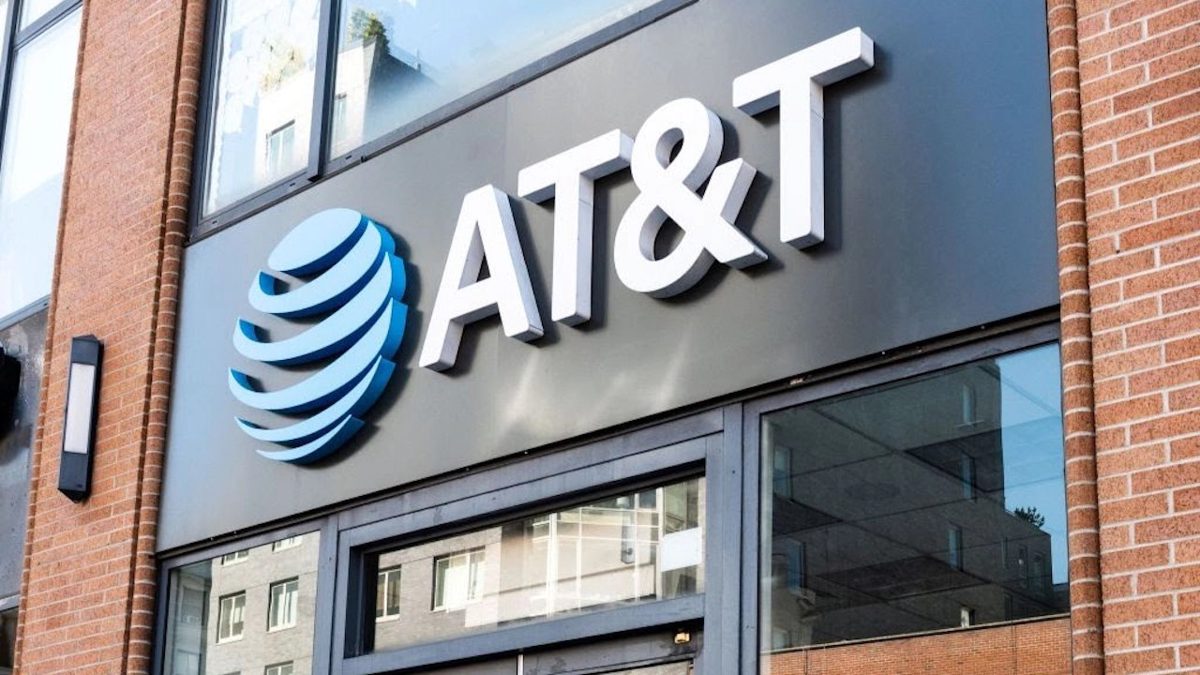 AT&T is facing a lawsuit and potential pay out of at least $1.35 billion after being accused of stealing technology by Seattle company Network Apps LLC.

As Reuters reports, Network Apps (formerly Mya Number) claims it was working with AT&T on a joint development and licensing deal for patented technology back in 2014. The technology is referred to as a “twinning” solution, which allows different smart devices to “respond to calls placed to a single phone number.” AT&T wanted to use the tech and Network Apps was happy to license it in return for royalties.

However, before 2014 was over, AT&T had ended the joint collaboration, which Network Apps believes was a result of AT&T realizing how much they would owe in royalties. Then in 2015 AT&T launched NumberSync, allowing its customers to make and receive calls across a range of smart devices without needing to download any apps. Network Apps claims NumberSync is its patented technology with “cosmetic changes” and therefore requires licensing and royalty payments.

The lawsuit (Network Apps LLC et al v AT&T Inc et al) is seeking $450 million in damages tripled to $1.35 billion for AT&T’s “willful and egregious infringement.” The pain for AT&T doesn’t end there, though, as Network Apps is also seeking ongoing royalties for use of NumberSync. AT&T is reviewing the lawsuit, but only intends to respond to it in court.