As you attempt to wade through the sea of discounts, sales, and promo freebies, you can cut your expenses the most by focusing on those big-ticket items. Some of the robot vacuum deals we've found are hundreds of dollars less than what you'd normally pay. You can even save $50 to $100 on some budget models, which makes those robot vacuums as affordable as many standard vacuums.

Let's take a look at some of the early Black Friday robot vacuum deals, and be sure to check back in the coming weeks as we add more deals.

The iRobot Roomba i3+ EVO is a mid-tier model that features smart mapping and self-emptying capabilities. Its filter captures particles as small as 5 microns, and the enclosed bag doesn't need to be changed for up to 60 days, according to the manufacturer. This bundle also comes with the Braava Jet m6 robot mop. You can link the robot vacuum and robot mop from the iRobot app to vacuum and then mop to give your floors that extra sparkle.

The nightmare scenario for pet owners with robot vacuums is a pet “accident” that gets spread to every nook and cranny of the house by a well meaning robot. The j7 Roomba comes with iRobot's P.O.O.P (Pet Owner Official Promise) guarantee, and if your j7 doesn't avoid your pet's mess you can have it replaced for free (the vacuum not the pet). You can also link the j7 to Alexa for voice enabled spot cleaning to tackle spills when they happen.

The Shark EZ robot vacuum features a bagless self-emptying station that shouldn't have to be emptied for up to a month. There are dual edge brushes for cleaning out corners and along walls, along with a multi-surface brush. Its high efficiency filter can take care of pet dander and other allergens.

The Eufy RoboVac 15C Max is a sleek budget robot vacuum that should meet the needs of anyone looking for an entry-level device. Through the EufyHome app, you can sync the vacuum with Alexa or Google Assistant. It has 100 minutes of run time and some useful features, such as automatically increasing suction power for areas of your floor that need extra attention.

The Ecovacs T10+ is a vacuum and mop combo with a self-emptying dustbin (for the vacuum) and up to three hours of run time when it's vacuuming and mopping. It has built-in obstacle avoidance technologies and mapping features with customizable settings, which allow you to set boundaries or clean certain areas.

The Neato D9 has the runtime and cleaning capacity to handle most reasonably sized areas. Its battery has an advertised runtime of 200 minutes, and it can clean up to 1,600 square feet on one charge. You can set areas for the vacuum to clean more often or to avoid altogether. And a uniquely designed brush reduces noises on hard surfaces.

The Roborock E5 features simultaneous vacuuming and mopping, and the mop can cover over 1,600 square feet of space. It has a 5200 mAh battery that's advertised with up to 200 minutes of run time, which could be necessary for larger spaces. The E5 can also detect carpet and boost the suction power to ensure your rugs get the attention they need.

The iRobot Roomba i1+ automatically recharges as needed until its job is done and it automatically empties itself for up to two months at time before you need to clean out the bin. The iRobot Dirt Detect technology enables the Roomba to focus additional effort cleaning areas of your home that need extra attention. The Roomba i1+ has an edge brush that helps to push dirt toward the vacuums dual rubber brushes, which are designed to avoid getting tangled with pet hair.

The Roomba s9+ and Braava Jet m6 in this bundle can be synced to efficiently clean your floors while you take care of more important tasks. They both use the same navigation and smart mapping technology. The Braava Jet m6 mop can be equipped for wet mopping or dry mopping, although unlike with the vacuum, you will need to manually change out the mopping pads.

We chose these early Black Friday robot vacuum deals by looking at the models on sale from a variety of major online retailers. We reviewed the price history of items whenever possible to avoid fake deals where the retailer pumps up the price before putting it on sale to make the discount appear larger.

While we haven't done a hands on review of every make and model featured on this list, we did reference ZDNET's reviews and best-list roundups whenever possible.

This year Black Friday is on Nov. 25. We'll be updating our robot vacuum deals through Black Friday and beyond to Cyber Monday. Deals will come and go over that time, and we'll keep this page updated with the latest and greatest ones.

This year, Cyber Monday is on Nov. 28. We expect to see more robot vacuum deals on Cyber Monday, so be sure to bookmark this page and check back if you didn't find the deal you wanted over Black Friday. 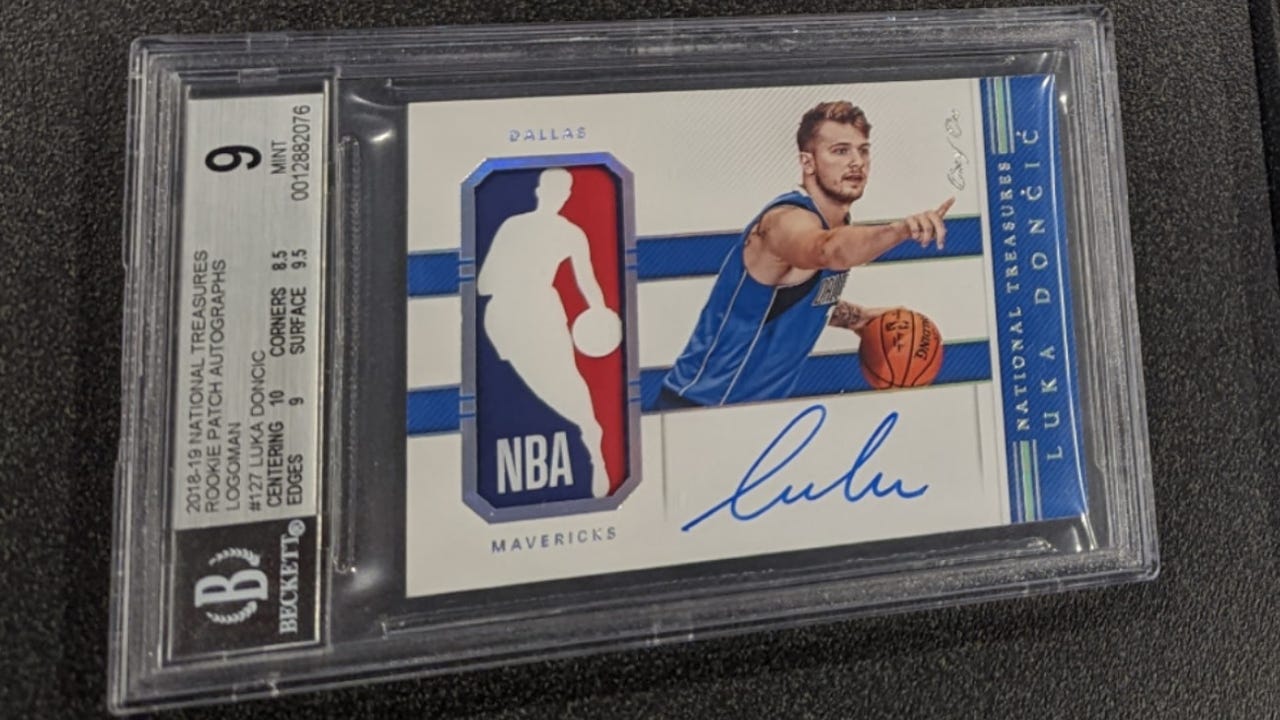 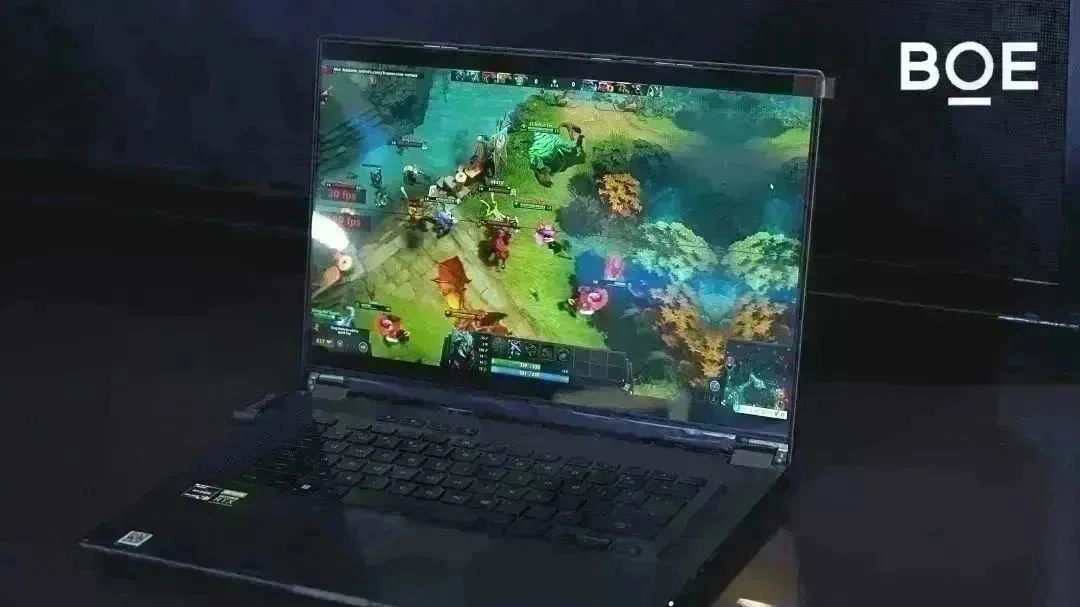 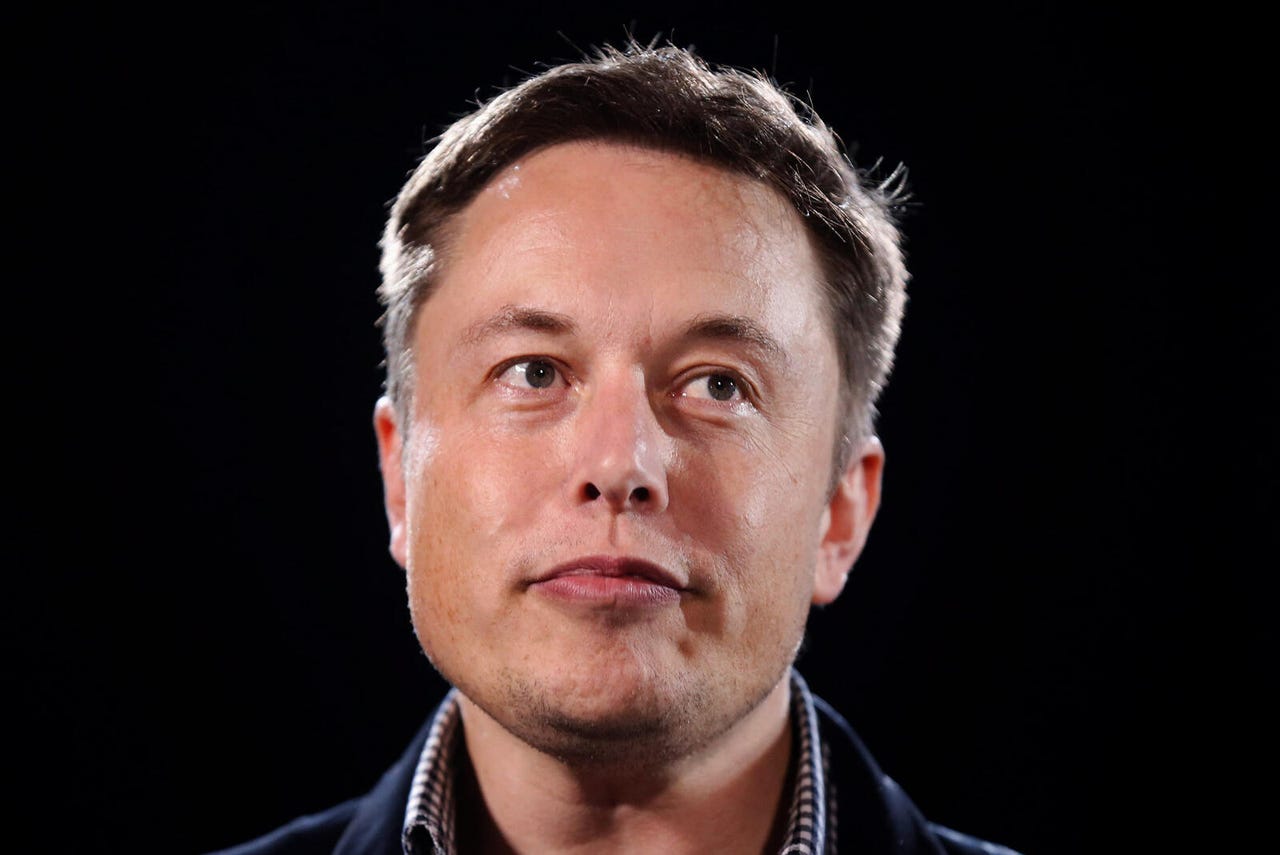