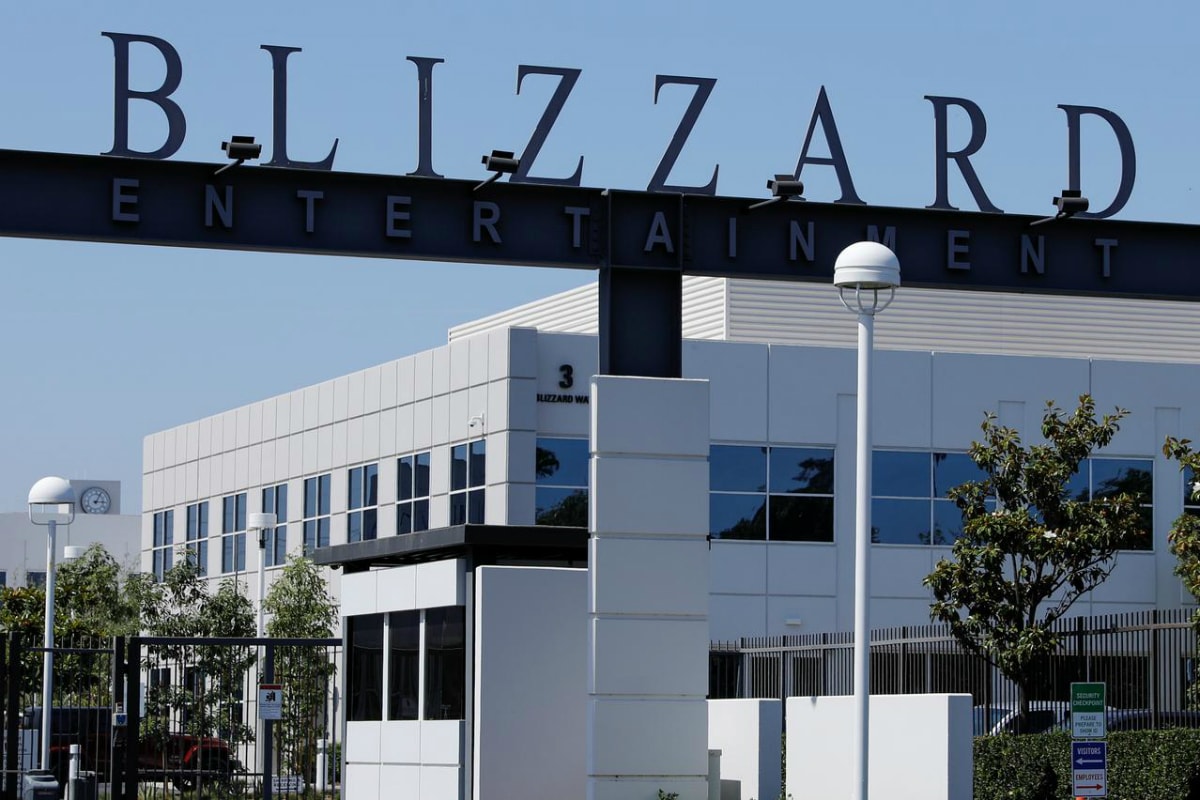 Video game publisher Activision Blizzard took another step in consolidating control over division Blizzard Entertainment, which once took pride in its autonomy, by shifting a 200-person design studio to its ranks.

The studio, Vicarious Visions, had been a subsidiary of Activision since 2005 and worked on franchises like Skylanders, Crash Bandicoot and Tony Hawk. It will now focus entirely on Blizzard’s franchises, including Diablo, instead of making its own games. Former Vicarious Visions studio head Jennifer Oneal will take a seat on Blizzard’s leadership team, reporting directly to the president.

The news, reported by GamesIndustry.biz, arrived just a few weeks after Blizzard quietly dismantled one of its internal development teams, according to people familiar with the company.

Blizzard, the maker of games like World of Warcraft and Overwatch, has traditionally developed most of its games in-house. But in recent years, the Activision publishing arm has taken a stronger hand in Blizzard’s operations. Vicarious Visions, based in Albany, New York, has been working with Blizzard since last year on the Diablo franchise, including a planned remake of Diablo II, people familiar with the plans said. They asked not to be identified discussing private information.

A Blizzard spokesman declined to comment on Vicarious Visions’ current projects, only confirming that the studio “has been working with Blizzard for some time.”

Until last year, the Diablo II remake was set to be developed by Blizzard’s Team 1, part of the company’s Irvine, California, campus that had become known for reworking classic games. Its most recent release, in January 2020, was a remake called Warcraft III: Reforged. The title was poorly received due to glitches and missing features, earning 59 out of 100 points on the review aggregator Metacritic — the lowest score a Blizzard game has ever gotten.

Members of Team 1 met to discuss what had gone wrong. Internal Blizzard documents reviewed by Bloomberg pinpointed the game’s failures on poor planning, miscommunication and a rushed release due to financial pressure from management, among other factors. For example, Blizzard announced the game in November 2018 and began taking pre-orders for 2019 without informing most of the development team beforehand, according to several people who worked on Warcraft III: Reforged.

Team 1 wanted to avoid repeating the mistakes of Warcraft III: Reforged on its next project, the remake of Diablo II. Shortly after the postmortem, however, Blizzard pulled that project from the team and put the division behind Diablo IV in charge. A group at Vicarious Visions is also working on the remake, which was known as Diablo II: Resurrected.

On October 15, 2020, Blizzard informed members of Team 1 that it was reorganizing the entire division, according to the people who worked on Warcraft III: Reforged. In the following weeks, members of the team were given opportunities to interview for jobs elsewhere within Blizzard. Those who did not find positions in the company were gradually cut. Others left for independent studios recently started by high-profile company veterans, such as Frost Giant and DreamHaven, started by Blizzard co-founder and former Chief Executive Officer Mike Morhaime, whose departure widely signaled the beginning of Activision’s takeover.

Blizzard has promised to continue fixing and updating Warcraft III: Reforged, although it will likely do it with a different outsourced team. A spokesperson wouldn’t confirm who is handling continued development of Warcraft III: Reforged but said “we are still committed to updates in support of the community.”