Changes to SA TV licences on the horizon Streaming services 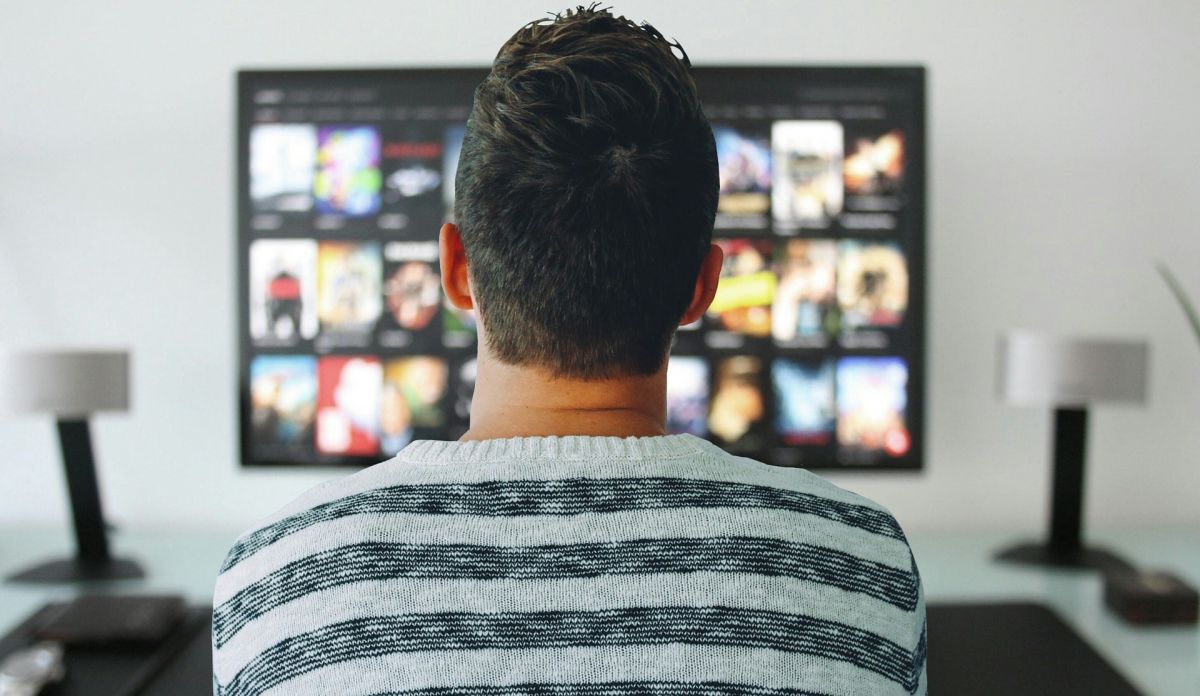 Within the next few months South Africans will know whether or not other devices, such as smartphones and laptops, will be included under the South African TV licence fees.

The proposal was first accepted in September 2020 as a Draft White Paper on Audio and Audio-Visual Content Services, which has been gazetted for public comment.

‘The department has since gazetted the Draft White Paper for public comments, which have now been extended till 15 February 2021 to give the stakeholders enough time to engage with the complex proposals raised within the policy framework,’ said Communications and Digital Technologies minister Stella Ndabeni-Abrahams.

SABC Head of TV Licences Sylvia Tladi argues that the current regulation, where a TV licence is only needed when purchasing a TV that is able to receive a broadcast signal, is out of date and that the way content is being consumed has changed significantly.

Tladi wants companies selling ‘set-top boxes and decoders’ to make sure that consumers who apply for a subscription also validate their current TV Licence.

The updated regulations also stipulate that DStv and Netflix will need to charge for TV licences on behalf of the SABC.