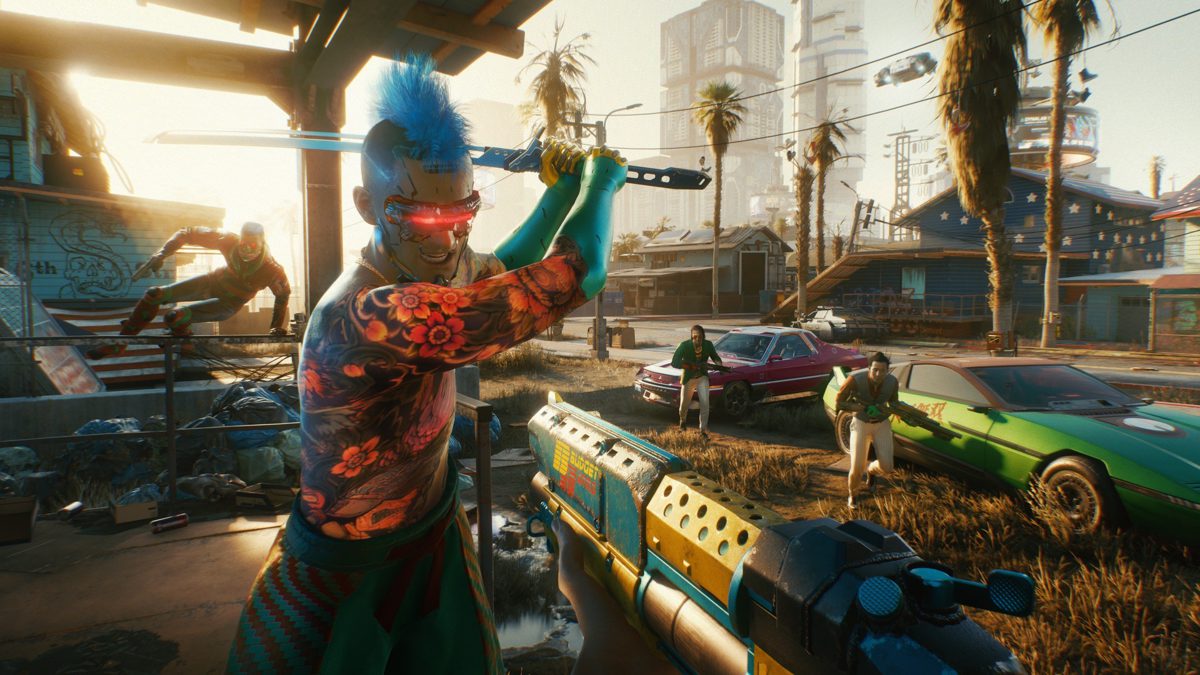 Some of the most popular names in gaming were also some of the biggest sellers on PC gaming platform Steam. In its “Best of 2020” report, Valve broke down the top 100 games on Steam, as measured by gross revenue.

PCGamesN reports that, unsurprisingly, Cyberpunk 2077 topped the list in the “platinum” category. Even with all the refunds gamers have requested taken into account, the game has still sold over 13 million copies. It’s no wonder it’s topped the list.

Phasmophobia, despite its massive success as a streaming title on Twitch, was relegated to the “Gold” sales category. Game of the Year contender Hades topped the next-highest “Silver” category, despite being one of the most lauded games of the year by critics across multiple publications.

In terms of top new PC releases, games like Cyberpunk 2077, Among Us, and Fall Guys: Ultimate Knockout topped out in terms of gross revenue as well. Cyberpunk 2077 and Among Us were two of the most played throughout 2020 as well, in addition to contenders like Terraria, Life is Strange 2, and Grand Theft Auto 5.

Despite 2020 being a somewhat tumultuous year in many respects, it was a massive success for gaming. It wouldn’t be too surprising to see many of the top sellers of 2020 reprise their success next year.