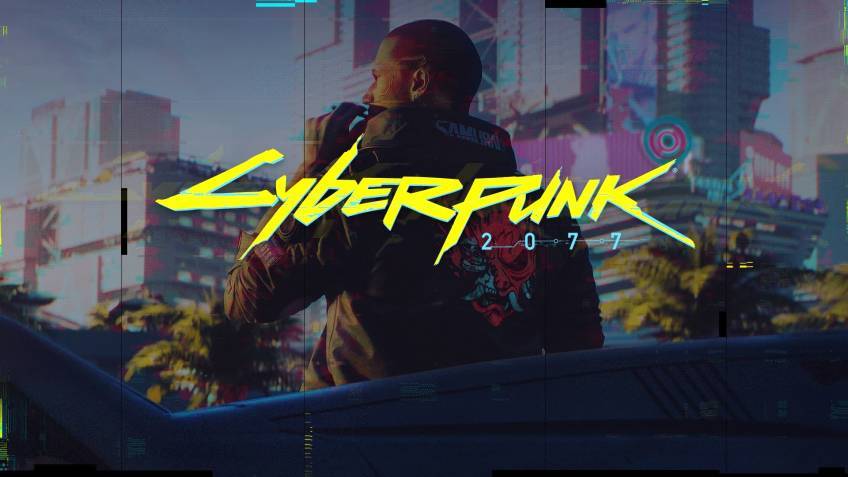 Cyberpunk 2077 continues to be lambasted for all the problems experienced attempting to play the game, especially on last-gen consoles, but that hasn’t stopped it selling extremely well.

As Eurogamer reports, a regulatory filing released yesterday by developer CD Projekt for its investors, reveals the game has sold over 13 million copies as of Dec. 20. Although on its own that figure is very impressive, it gets even more so when you realize it factors in all the refunds that have been requested.

As the report summary makes clear, “This figure represents the estimated volume of retail sales across all hardware platforms (factoring in returns submitted by retail clients in brick-and-mortar as well as digital storefronts), i.e. the “sell-through” figure, less all refund requests e-mailed directly to the Company by the publication date of this report in the framework of the “Help Me Refund” campaign.”

As the game only went on sale on Dec. 10, it’s averaging 1.3 million sales per day, although that surely diminished greatly this week considering the negative media attention and Sony removing the game from sale for PlayStation consoles.

Depending on how quickly CD Projekt releases the promised two big game patches next year, the sales figure could stay above 13 million and even grow considerably higher. But if the bugs persist, or worse, the game can’t be patched to the point where it resembles what was promised before launch, then it’s likely we’ll see many more refunds happening into 2021.