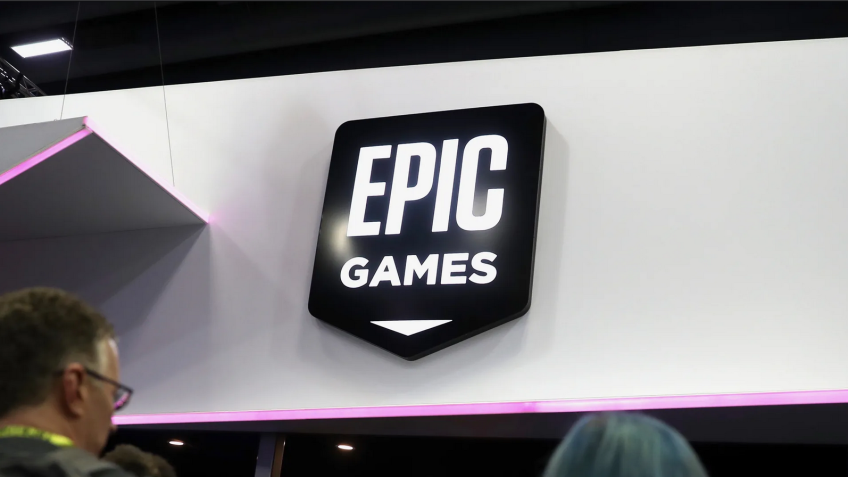 Shopping malls are nowhere near as popular as they used to be, to the point where they are even closing their doors. However, Epic Games is set to transform one old mall into its brand new headquarters over the next three years.

As The News & Observer reports, Epic Games has agreed to purchase the Cary Towne Center mall from Turnbridge Equities and Denali Partners for $95 million. Epic already has its headquarters located in Cary on the intersection of Crossroads Boulevard and Jones Franklin Road, and will remain there while the 87-acre mall is redeveloped into a new HQ. Epic hopes to move in by 2024.

Jason Davis, managing director of Turnbridge Equities, said, “After years of shifting development plans for the Center, we are thrilled the space will be utilized to its full potential and turned into something the Town and community of Cary can be proud of.”

Cary Towne Center first opened in 1979, but the huge shift in how consumers shop and the continuing move to online stores meant the mall really started to suffer in 2016. By 2019 it was all but over, with existing owner CBL defaulting on the mall’s mortgage and selling it to Turnbridge. The mall was set to be demolished following the 2020 holiday season to make way for a mixed use site including residential units, hotels, office buildings, and a new retail area. Meanwhile, Epic had planned to expand its existing headquarters, but has now confirmed the acquisition of Cary Towne Center means the expansion will no longer go ahead.