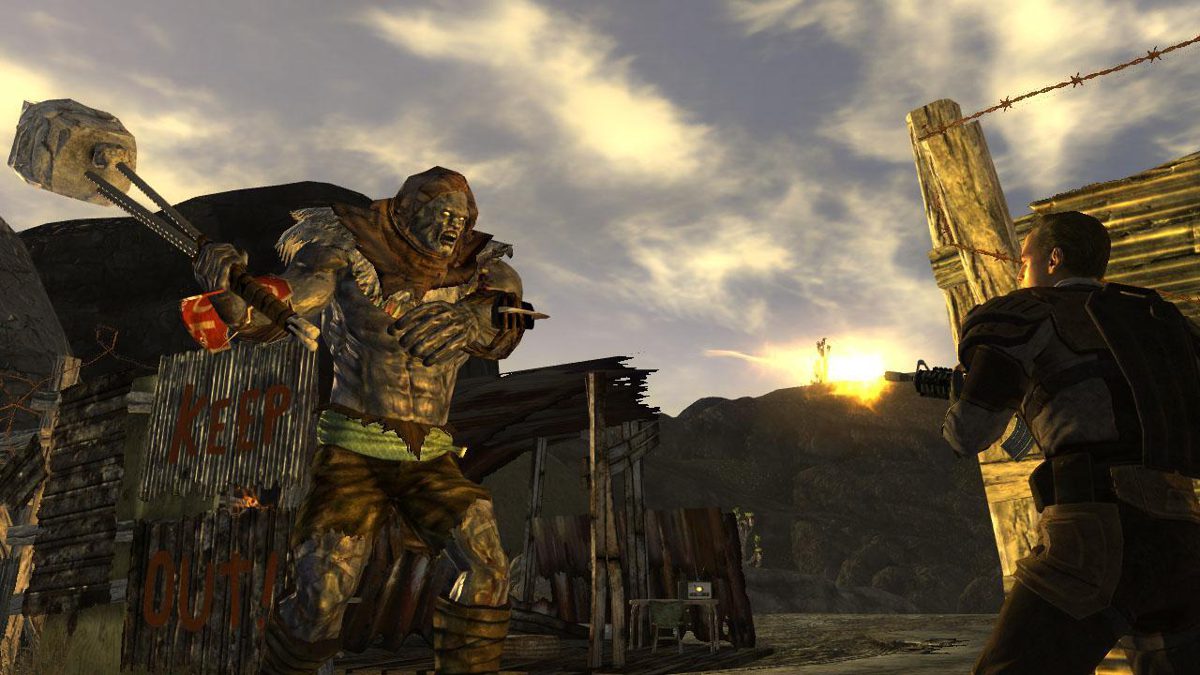 Fallout: New Vegas is typically regarded as one of the best entries in the Fallout series. It’s a bit dated now, considering it first debuted a decade ago in 2010. A free mod is breathing new life into the classic RPG.

Fallout: New Vegas – The Frontier is a massive mod that offers a complex and realistic driving system. That’s something players have been asking for ever since the game came out. Now, it’s only a few clicks away in 2021.

PCGamesN reports that the driving system will not only let you traverse the wasteland quicker, but “mow down” enemies who happen to get in your way. Driving will play a major role in this mod. The team actually prides itself on creating a road anddriving system that’s close to what developer Bethesda could do.

“It’s the closest we will ever get to a proper driving system outside of a low-level integration from Bethesda itself,” wrote the dev team on the official The Frontier page.

Not only does the mod introduce an excellent new driving system, but a wealth of new content as well. Players can complete three new quest lines, with 50 extra side quests . There are new boss battles as well as ground and air combat spliced in to add a bit more variety.

The Frontier is targeting a Jan. 15, 2021 release. That leaves plenty of time for those who haven’t completed the original New Vegas to do so. This seems like a mod best left to complete after the original story. Now, racing across the wasteland won’t seem like such a heady task.