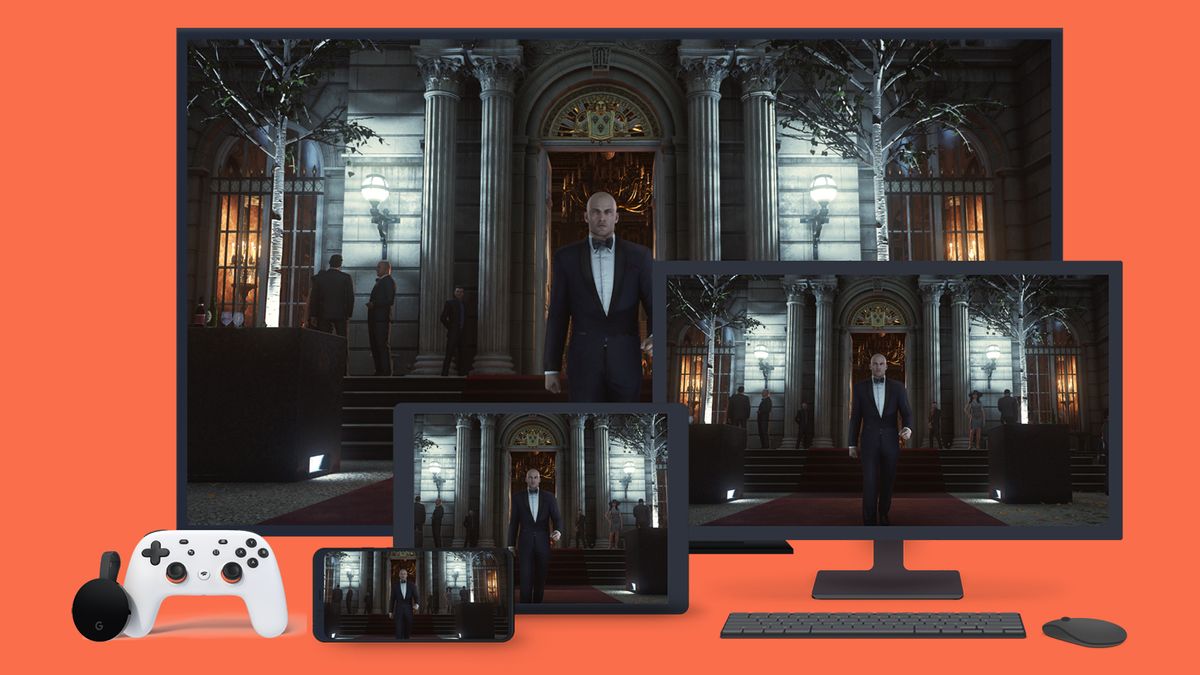 Amid concerns that its commitment to Stadia is not what it once was, Google has announced that more than 100 new titles will be hitting its game streaming service this year, as well as specifying launch dates for some of them.

“We’re thrilled to continue bringing great games from some of the best developers for our players to experience within the Stadia store,” writes the Stadia team in a community blog post. “Over the next few weeks and months, players can expect to see everything from action-filled RPGs to competitive co-op titles and nimble platformers.”

Add in the mention of “more than 100 games” hitting Google Stadia during the course of 2021, and it’s clear that the Stadia team is trying to reassure gamers that the streaming service is here for the long term, even if Google is no longer developing titles in-house.

The future of Stadia

The nine games specifically called out in the Stadia community forums have already been announced or at least rumored, but you can view detailed descriptions for all of them (and launch trailers for some of them) by reading through the blog post in full.

Google has previously said that around 400 games currently in the pipeline should be making their way to the Stadia platform when they launch, so it seems that around a quarter of those are going to show up before the end of the calendar year.

Having launched to the public at large back in November 2019, it’s not been a trouble-free first year-and-a-bit for Stadia. It’s taken a while for key features to appear and for a broad number of devices to get approved as compatible, while competing game streaming services from the likes of Microsoft and Nvidia continue to raise their respective profiles.

Still, with next-gen consoles continuing to prove hard to get hold of, it gives Google Stadia an opportunity to sell the idea of cloud gaming to more users. Most recently we heard that Google is going to preinstall Stadia on Chromebooks in the future too.