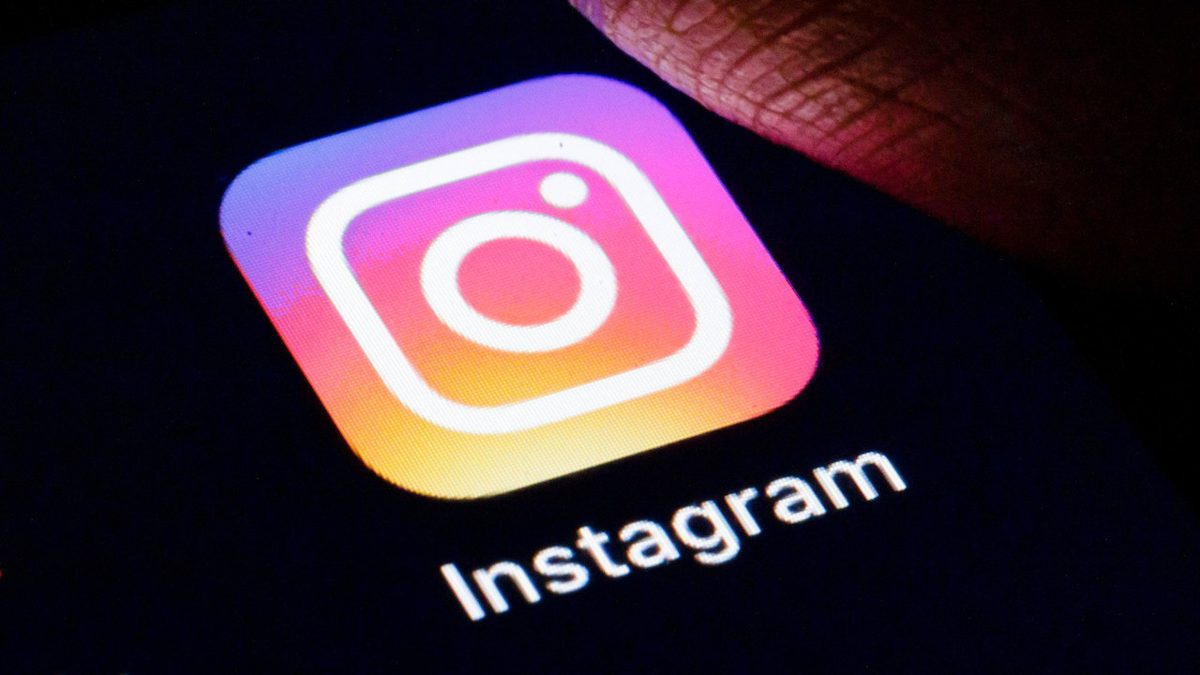 Instagram is a very popular platform for celebrities and influencers to share content, grow a user base, and generate substantial amounts of income from endorsements. However, a small group of thieves decided to use Instagram against these wealthy individuals, stealing from their homes using information posted on the social network.

As the BBC reports, they are being called the “acrobat thieves” due to their ability to scale apartment buildings in a bid to break in and steal valuable items. The thieves operated in Milan and studied photos posted on Instagram to help decide on the best entry points into each residence. They also used geolocation data included with Instagram posts to figure out when the individuals they targeted would be out.

Victims of the acrobat thieves include TV host Diletta Leotta, footballer Achraf Hakimi, and influencer Eleonora Incardona. Four individuals made up the group, with one being arrested in January and the other three arrested last week. In total, it’s thought they managed to steal “nine bags, two belts, five scarves, two earrings, two brooches, a necklace, a bracelet, a wallet, a suitcase and €1,000 in cash.” The items stolen from Diletta Leotta alone are thought to be worth $180,000.

As well as arresting the acrobat thieves, the Italian authorities have CCTV footage of them scaling an apartment building. A prosecution seems likely based on the video evidence alone, but one of the group is only 17-years-old so will appear separately in juvenile court.