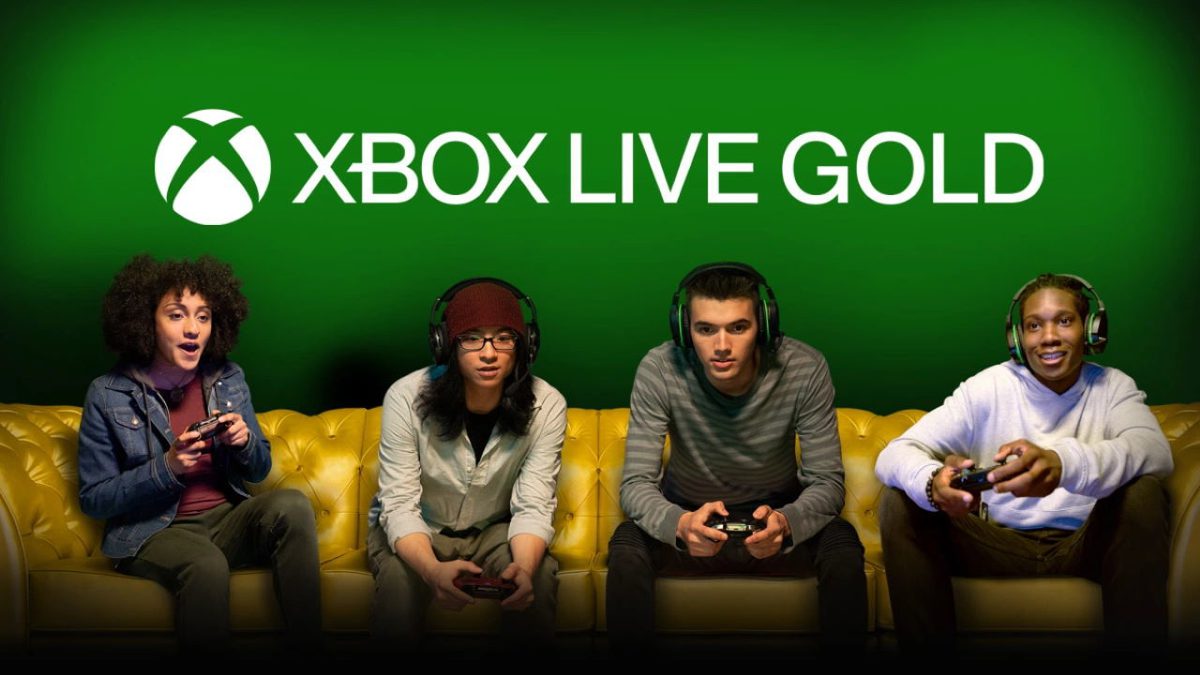 UPDATE 1/23: When Microsoft announced Xbox Live Gold subscription prices were set to increase yesterday, the news was met with a lot of criticism and anger. Microsoft was listening, and in a surprise move has decided to cancel the price hike as well as removing the need for a Gold subscription for free-to-play games.

“We messed up today and you were right to let us know. Connecting and playing with friends is a vital part of gaming and we failed to meet the expectations of players who count on it every day. As a result, we have decided not to change Xbox Live Gold pricing.

We’re turning this moment into an opportunity to bring Xbox Live more in line with how we see the player at the center of their experience. For free-to-play games, you will no longer need an Xbox Live Gold membership to play those games on Xbox. We are working hard to deliver this change as soon as possible in the coming months.

Posting on Xbox Wire, the Xbox Live Gold Team explains how the price of Gold hasn’t increased for years in many markets, but that changes today. However, there’s good news for existing subscribers on six-month and 12-month subscriptions: the price isn’t changing for you and you can renew your membership at the current price.

What Microsoft would really like is for Gold members to switch over to an Xbox Game Pass Ultimate subscription. With that in mind, Microsoft is offering to convert remaining Gold time to Ultimate if you choose to upgrade. It will honor that offer up to a maximum of 36 months.

An Xbox Live Gold subscription unlocks access to online multiplayer, game discounts, and two free games every month. On the other hand, Xbox Game Pass Ultimate includes all the features of Gold, but adds access to over 100 games to play each month. However, it is more expensive at $14.99 per month.