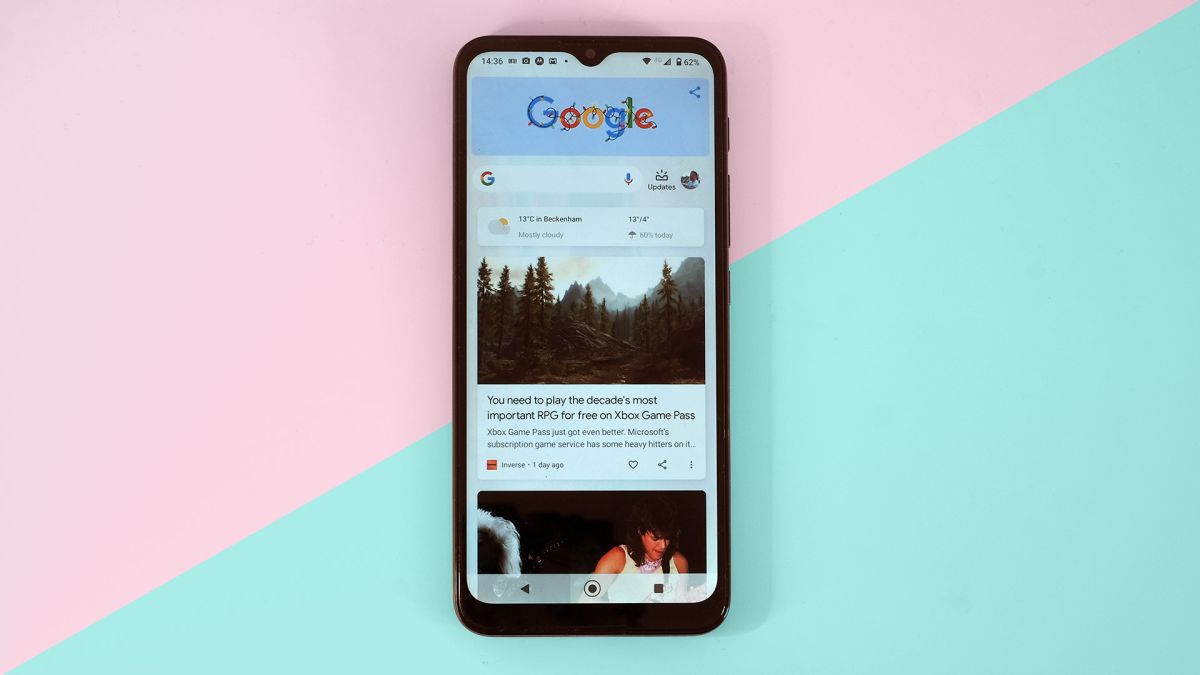 Motorola is rumoured to be working on a budget-focused smartphone named Capri, about which we had made some mentions a few weeks ago. Now it seems that it there could be more than one device that would launch under the Capri moniker. As of now, it appears that at least a couple of them – Capri and Capri Plus – could see the light-of-the-day in India soon.

While Capri and Capri Plus could just be the codenames of these upcoming devices, a tipster hints that the Capri Plus may get launched with the Moto G30 moniker. He also has revealed that the Capri Pro has already been certified in India and may launch soon in the country.

In a related piece of news, the same duo was also spotted on Thailand’s certification sites which suggests that the phone may be headed to other countries apart from India and in fact, may launch around the same time as well.

The Motorola Capri is expected to be the more powerful device of the two and could be equipped with an HD+ panel with 90Hz refresh rate. Motorola may launch the phone in a couple of memory and storage variants – 4GB/64GB and 6GB/128GB.

Since it is pitched as a mid-range device, the Moto Capri Plus or Moto G30 could be a dual-sim phone offering 4G connectivity at max. It could be powered by Snapdragon 660 chipset, 5000 mAh battery with 20W fast charging tech.

In terms of optics, reports suggest that it may house a triple rear camera with the primary one being a 64-megapixel shooter along with a 13-megapixel wide-angle snapper and another 2-megapixel sensor probably for depth sensing. There could be a 13-megapixel selfie shooter present on the front side of the phone.

Moto Capri, on the other hand, is expected to come wit ha Snapdragon 460 SoC coupled with 4GB of RAM and 64GB of storage. It could sport an HD display and may come with a 48-megapixel primary camera. Interestingly, it could come with a 5000 mAh battery but with a paltry 10W charging solution.