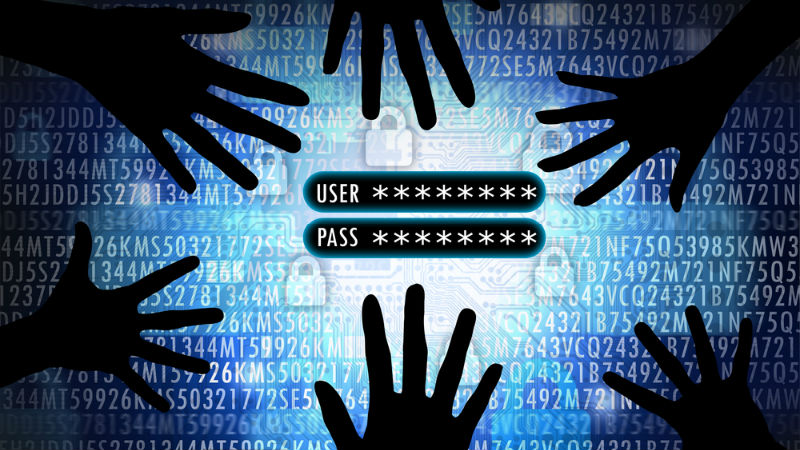 A new study from 1Password has detailed a number of “dangerous” habits that many workers have adopted, putting their companies at risk.

The password manager company's survey was designed to expose a term that the company calls “login fatigue”, which is reported to take a toll on productivity, security, and mental health.

Of the 2,000 North American participants that took part, 44% claimed that logging in and out of apps at work either has a negative effect on their mood or their productivity. In response to this, 43% of the respondents admitted to “dangerous online behaviors”, including sharing login details and offloading or abandoning tasks to avoid the relentless task of managing online accounts.

Stress in the workplace

Human-centric security expert Dr. Karen Renaud explains the “friction for employees” that comes as a result of companies adding “more rules every time something goes wrong” with their security guidelines is taking a toll on employee wellbeing.

The survey also reported 41% of workers experience higher stress levels as a result of having to remember multiple logins, while effects are reported to have extended to workers’ pockets, too.

The figures suggest that 19% of employees were kept from accessing benefits provided by their company, which very often include things like health insurance, cycle to work schemes, and retail discounts.

Finally, 1Password stresses the cybersecurity concerns raised with the mismanagement of login details, with 38% of participants being found to have procrastinated, delegated, or skipped setting up security tools and potentially exposing themselves and their companies to online threats.

1Password CEO Jeff Shiner says that “although [passwords] were designed to protect us, they are in many cases creating more stress, elevating risk and hurting the bottom line.

While tech giants like Apple and Google are trying to do away with the password for good, using more secure key-based login methods, the effects of these are unlikely to be seen in the workplace for several years. In the meantime, employing a password manager as a company (or asking your company to do so as a worker) is one way of alleviating the stress of having to remember all of those passwords.

Matter hits close to home: Amazon prepares to add it to most of its devices