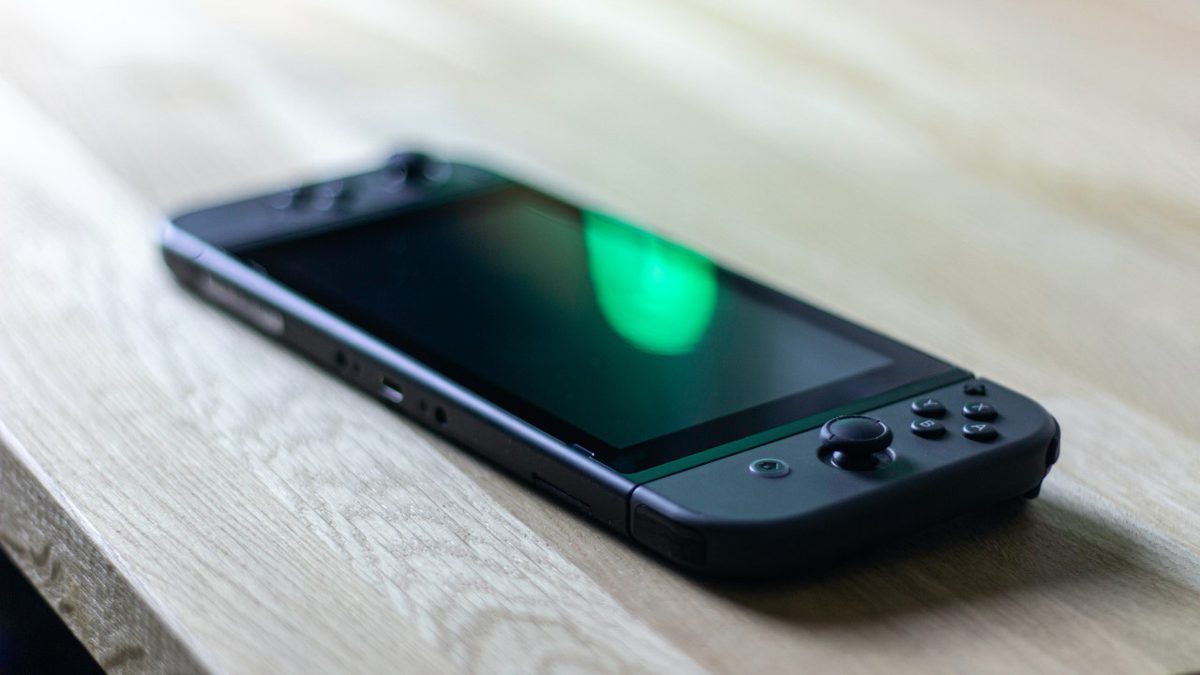 (Photo by Frederic Christian on Unsplash)

The popularity of the Nintendo Switch has seen it race up the lifetime sales charts and Nintendo’s latest financial earnings report reveals it has now outsold the 3DS.

As IGN reports, sales of the Switch console have reached 79.87 million, with the 3DS family of handhelds achieving 75.94 million during its lifespan (2011-2020). Also of note is the fact the Switch Lite alone has sold 13.53 million units, putting it within touching distance of the Wii U’s 13.56 million lifetime sales.

During the last financial year, the Switch sold 24.1 million units, which is a 35.8 percent increase year-on-year. It doesn’t look as though sales are going to slow down anytime soon, meaning other console sales records are set to be passed imminently. Next in line is the PSP (80-82 million) and GBA (81.51 million). After that sits the Xbox 360 (84 million) and PS3 (87.4 million), which will both surely be surpassed this year.

Meanwhile, Nintendo is rolling out new versions of the existing Switch hardware to entice more purchases. This month (Feb. 12) we have the Mario Red & Blue edition of the Switch console launching, then on March 26, a Monster Hunter Rise Special Edition model will be launched complete with a downloadable copy of the game.