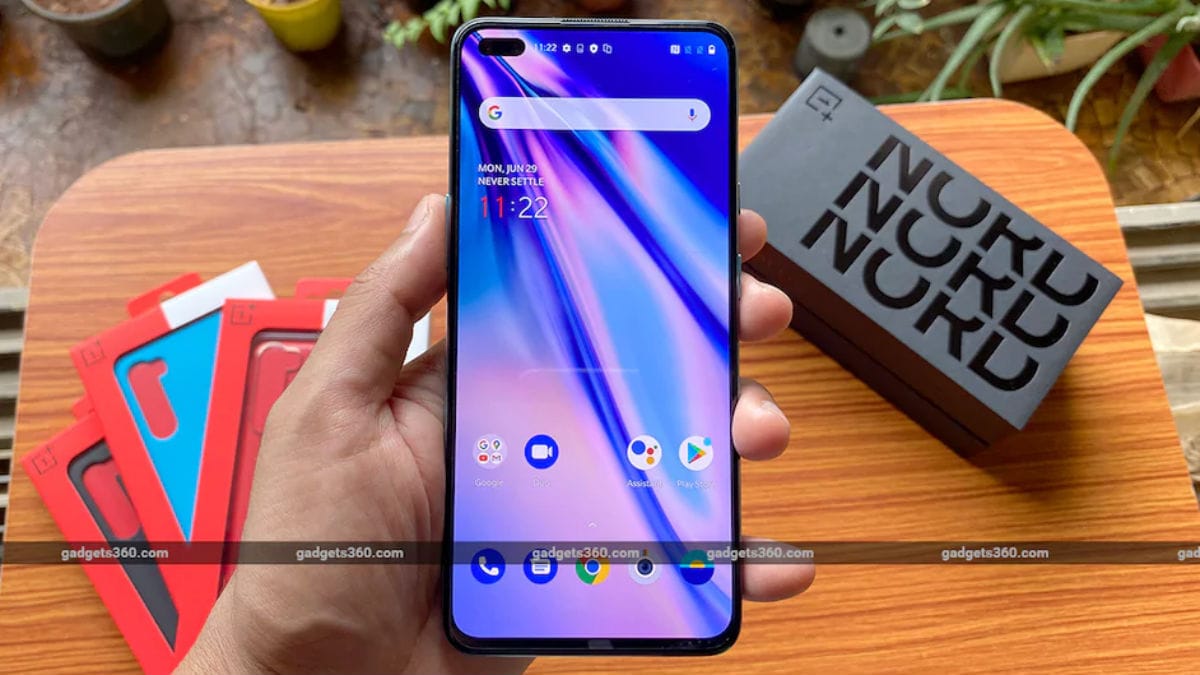 As per the information on OnePlus forums, the OnePlus Nord OxygenOS 10.5.10 update changelog suggests that the phones will get the December 2020 security patch and September 2020 Google Mobile Services (GMS) package. It also brings along general bug fixes and improves overall system stability. Indian users will get the OnePlus Store app from where users can shop for OnePlus products. The company says that the app can be uninstalled.

As mentioned, the OxygenOS 10.5.10 update for the OnePlus Nord is rolling out in an incremental manner. “The OTA will reach a small percentage of users today (December 28), and we’ll begin a broader rollout in a few days,” the blog announced. If you are a OnePlus Nord user and haven’t received a notification, you can manually check for it by going to Settings > System > System updates. Make sure you have sufficient battery charge and a good Wi-Fi connection to download and install the update.

Recently, OnePlus announced that OnePlus Nord will get security updates on a quarterly basis till July 2023. The dual-SIM (Nano) smartphone features a 6.44-inch full-HD+ (1,080×2,400 pixels) Fluid AMOLED display. It is powered by a Qualcomm Snapdragon 765G SoC, paired with Adreno 620 GPU and up to 12GB LPDDR4x RAM. Its onboard storage of up to 256GB cannot be expanded via a microSD card.

Is Nord the iPhone SE of the OnePlus world? We discussed this on Orbital, our weekly technology podcast, which you can subscribe to via Apple Podcasts, Google Podcasts, or RSS, download the episode, or just hit the play button below.