Presidential Twitter Accounts Will Reset to Zero Followers on Jan. 20 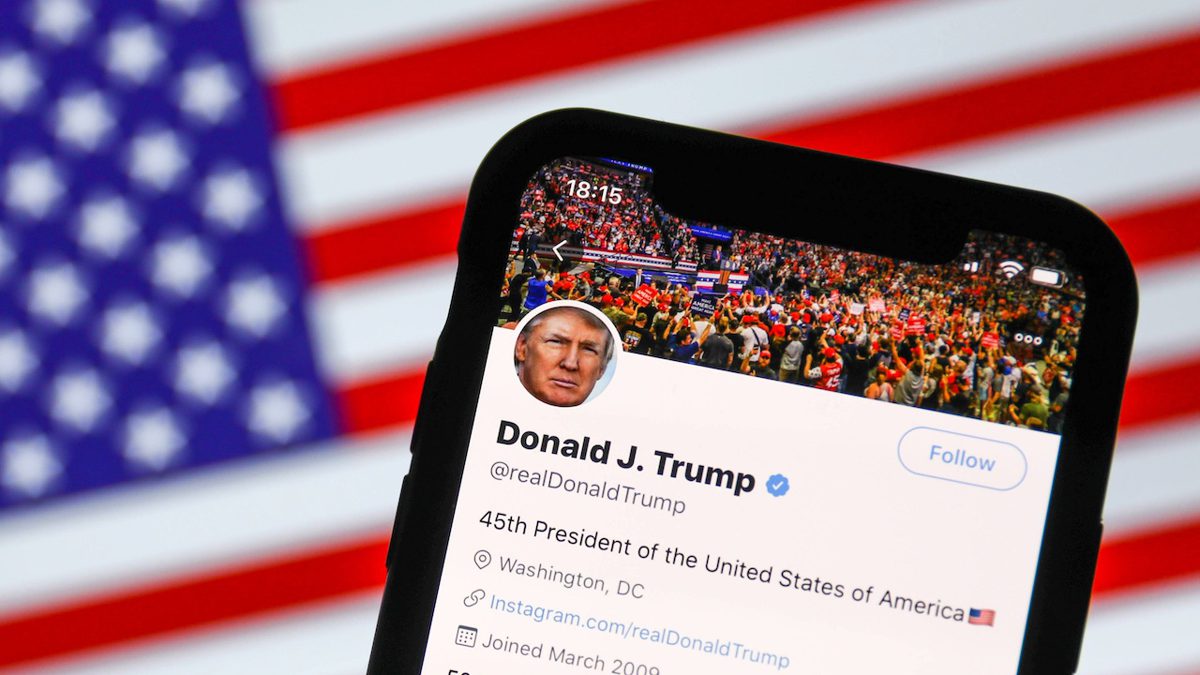 Donald Trump’s combined 59.2 million @POTUS and @WhiteHouse Twitter followers will reportedly not carry over to President-elect Joe Biden after next month’s inauguration.

“Twitter has informed us that as of right now, the Biden administration will have to start from zero,” digital director Rob Flaherty announced on Tuesday, noting that, in 2016, Trump absorbed President Obama’s 13 million-plus followers on @POTUS and @WhiteHouse—”at Team 44’s urging.”

Both Twitter and Facebook promised back in November to hand over control of all presidential accounts on Jan. 20, 2021, forcing Team Trump to cede position-specific handles @POTUS, @FLOTUS, and @VP to incomers Joe Biden, Jill Biden, and Kamala Harris, respectively. The same goes for @WhiteHouse, @PressSec, @Cabinet, and @LaCasaBlanca.

“As we did in 2017, Twitter is actively working with the US government to support the transition of Twitter accounts across administrations, so that the incoming Biden administration will have access to institutional White House Twitter accounts,” the company said in a statement. “The accounts will not automatically retain their existing followers,” it continued. “Instead, Twitter will notify followers of these accounts to provide context that the content will be archived and allow them the choice to follow the Biden administration’s new accounts.”