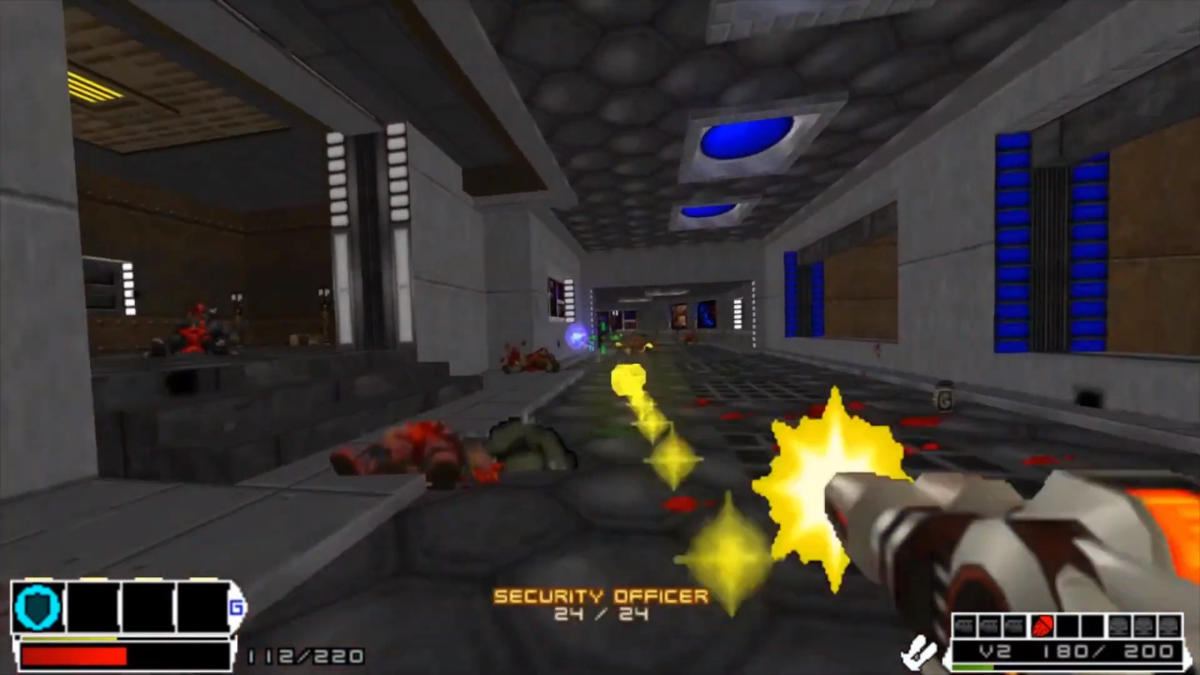 Insomniac Games’ PlayStation heroes Ratchet and Clank haven’t made it to PC yet, but you can try out their abilities thanks to an inventive Doom 2 mod.

Modder ThatBlindGuy took to ModDB with Ratchet and Clank: Hot and Bothered, a version of Doom that adds the plucky action duo’s weapons and monsters to the game. The mod is compatible with Doom 2, Final Doom, and FreeDoom, and it adds weapons like the Mini-Turret Launcher, Blitz Gun, and Infector, as seen in a brief gameplay clip, PCGamesN reports.

Ratchet and Clank have appeared in a number of PlayStation-centric games over the years, with a couple of mobile pitstops along the way. Ratchet is part of cat-like alien species known as a Lombax and is something of a space mechanic tasked with saving the universe. His partner Clank is a diminutive robot that’s always by his side. The Ratchet and Clank games are known for their variety of weapon types and action-packed platforming.

The pair’s most over-the-top arms make sense in Doom, and the mod makes good use of them. The voice clips and music make Doom 2 feel like a totally different game, too. The MIDIs are pretty rockin’.

If you’re interested in trying out this souped-up version of Doom 2, the mod is free to download right now. It’s still very much a work in progress, but what’s there is definitely worth it, especially for established Ratchet and Clank fans.