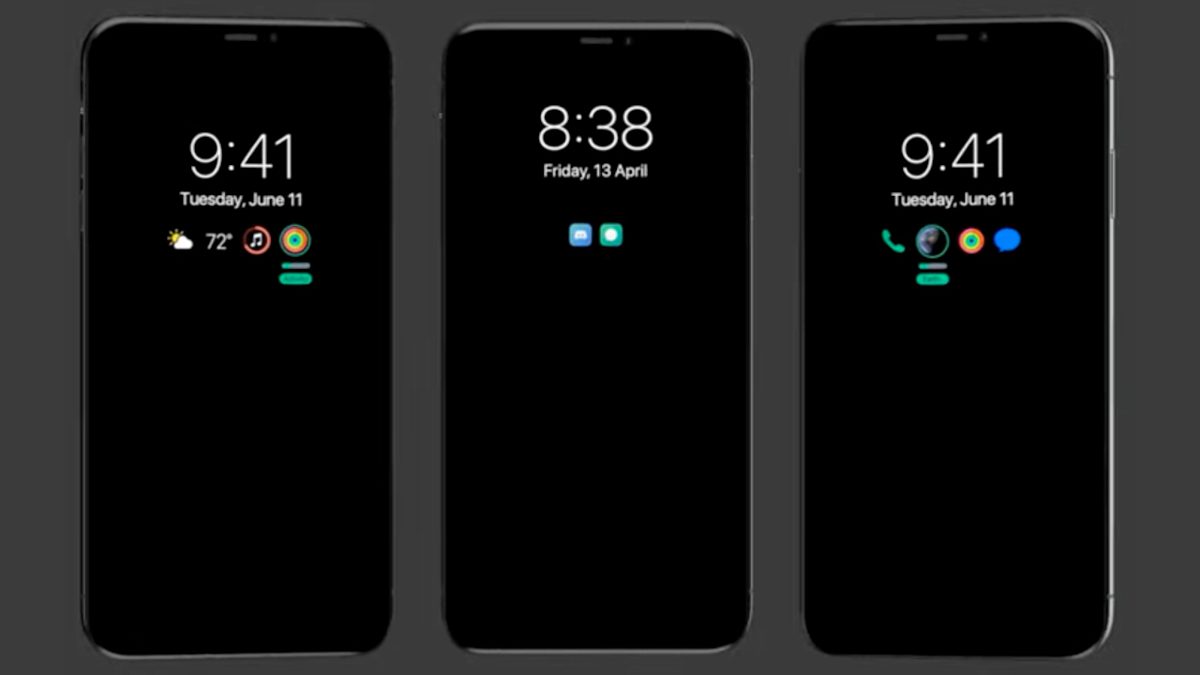 Apple’s next smartphone may sport an always-on screen. According to leaker Max Weinbach (via YouTube channel EverythingApplePro), the next-gen iPhone will feature a continuous display with “minimal customizability.”

Still in development, the design “basically looks like a toned-down lockscreen,” with the clock and battery charge always visible,” Weinbach said. “Notifications seem to be displayed using a bar and icons. Upon receiving, the notification will pop up normally, except that the screen will not entirely light up,” helping to preserve power throughout the day.

As AppleInsider pointed out, Weinbach’s track record and EverythingApplePro’s reporting have historically held up, so there’s a good chance this function will appear in a future phone. Apple did not immediately respond to PCMag’s request for comment.

Apple certainly has the technology to make this happen. In 2019, it launched the Apple Watch Series 5 with an always-on Retina screen, which thanks in part to a low-power display, allows for 18 hours of use on a single charge. Always On is activated by default on Watch Series 5 and Series 6.

As usual. there’s no official reports on what’s next for the iPhone. EverythingApplePro, however, hinted at a series of other potential changes, including 120Hz Pro model displays, a stronger MagSafe magnet array, and an automatic astrophotography mode. The video also covered long-awaited “AirTags,” expected for release this spring.