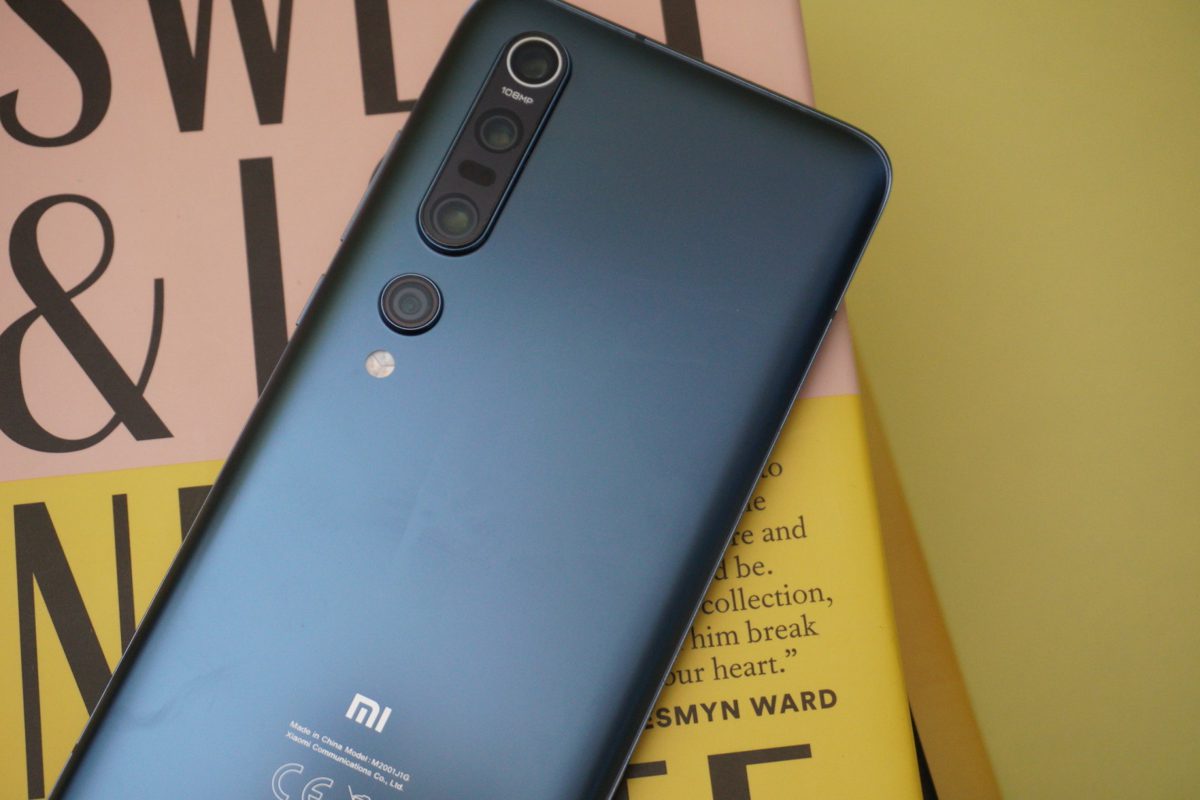 Chinese smartphone manufacturer Xiaomi will no longer include a charger in the box with its new Mi 11 device.

The Verge reports that Xiaomi CEO Lei Jun made the announcement on Chinese social media platform Weibo. Jun framed the decision as an environmentally conscious one. He then encouraged customers to tune into the upcoming Mi 11 press conference next week.

It’s an intriguing decision, especially as Xiaomi has mocked Apple for doing the same thing. The official Xiaomi Twitter account previously tweeted that it “didn’t leave anything out of the box” during its Mi 10T Pro launch. The Mi 10 Pro 5G (pictured above) included a charger.

Apple cited environmental concerns when removing the charger brick from its iPhone 12 packaging. Xiaomi has done the same here. It’s unclear what prompted this about-face, given that the brand was on the other side of the fence before.

This decision could have positive implications for the ongoing e-waste problem. With millions of phone sales around the globe, the excess plastic needed for chargers that go unused tends to pile up. It also presents a potential issue for customers, who may have to buy chargers. Smartphone prices are ever-inflating. Being forced to spend more for such a necessity may not go over well with users.

For iPhone buyers, the simplest solution was to opt for a new wireless MagSafe charger with the iPhone 12. Old charging bricks and Lightning cables worked as well. Apple hadn’t yet made the decision to move to USB-C for charging yet. Samsung customers have done much the same.

Xiaomi hasn’t made any official statement beyond Jun’s Weibo post on the matter. The company could be waiting to announce a new wireless charger all its own. All will likely be revealed during the upcoming Mi 11 press conference on Monday.