Samsung is reportedly rolling out software updates for its older Galaxy S6 series smartphones from 2015. The firmware updates have been spotted in the Netherlands and Belgium and is soon expected to cover all carriers and unlocked models in the region. Last month, the company released updates for Galaxy S8 and S7, which included a fix for global positioning system (GPS) issues. However, the changelog for the latest update on the S6 series only mentions stability improvements and bug fixes along with unspecified “new and/or improved features” and “further performance improvements”.

The updates were first spotted by Galaxyclub in the Netherlands and Belgium. They weigh in at under 13MB, compared to the larger 420MB update that was rolled out to the Samsung Galaxy S8. The smaller size of the update indicates that it probably does not even include a new security patch.

Samsung Galaxy S6 users will receive a notification to install the update once it is ready for their smartphone. They can also manually check for an update in order to download and install the latest software version.

Considering that the phone is now seven and half years old, the software update is surprising, as even Samsung's recent flagship smartphones receive a maximum of five years of software support.

Meanwhile, the more recent Samsung Galaxy A40 from 2019 has received its latest September update that weighs in at 280MB. The phone is currently on its quarterly update schedule and could drop down to the biannual schedule, as it completes four years in production. Samsung's A-series models from 2018, and models like the Galaxy A30, A60, A70, A80 and A90 5G are currently on the biannual update schedule.

Meanwhile, Android 13 was recently rolled out for Pixel smartphones and OEMs are already working on updating their handsets with the latest Android software. However, companies may be required to adopt the “Seamless Updates” feature for new handsets that ship with Android 13 in order to receive a GMS (Google Mobile Services) licence, according to a report. Samsung is one of the major original equipment manufacturers (OEMs) that are yet to implement “Seamless Updates” on its smartphones. 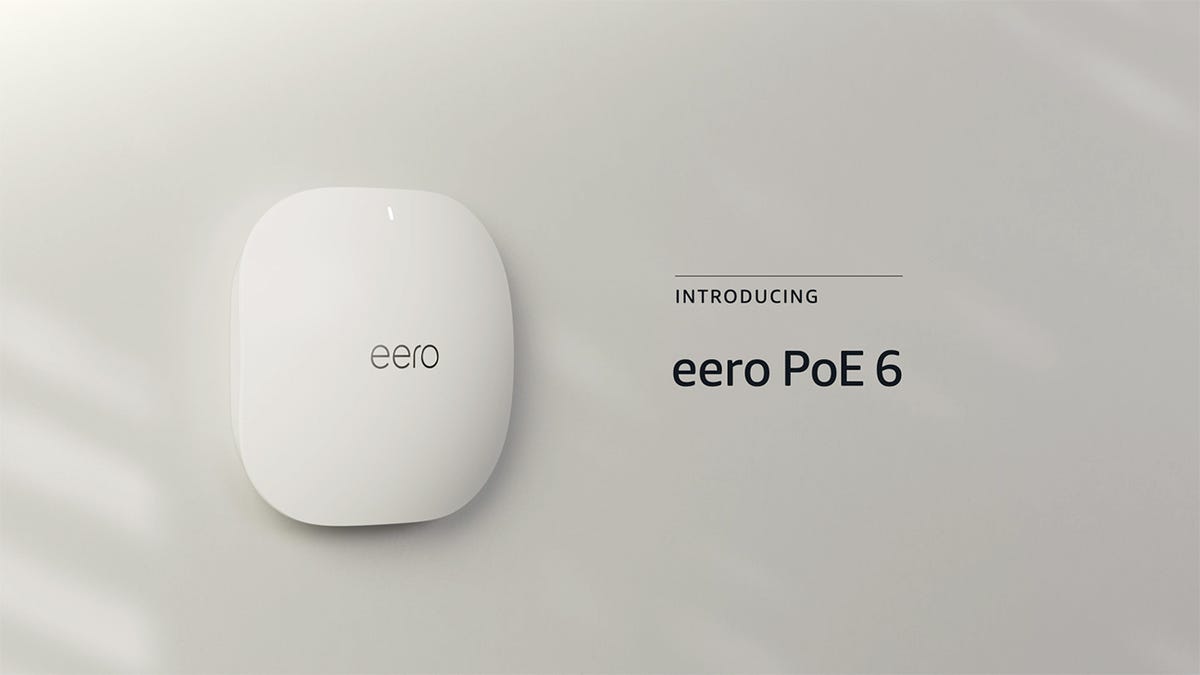 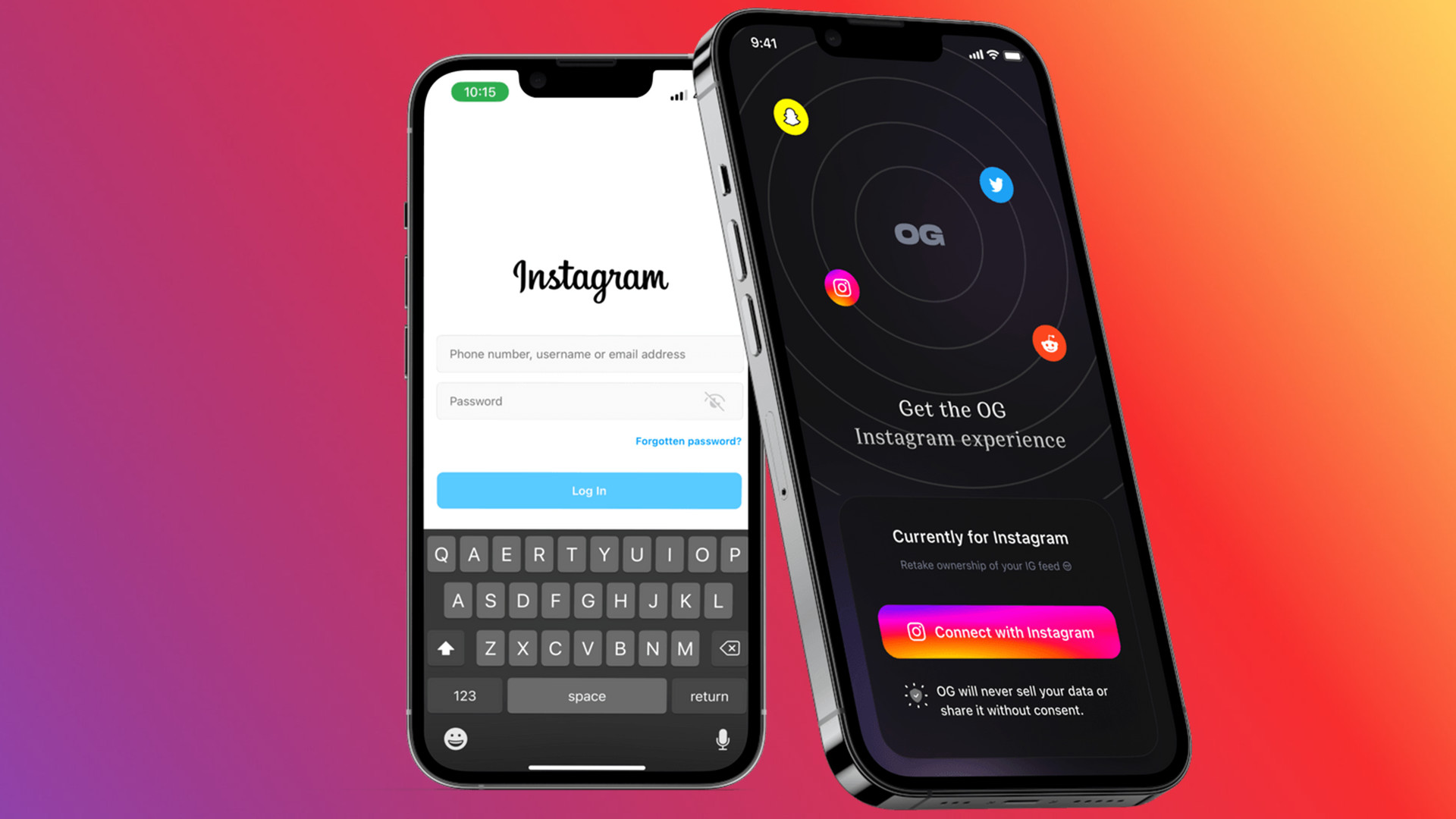