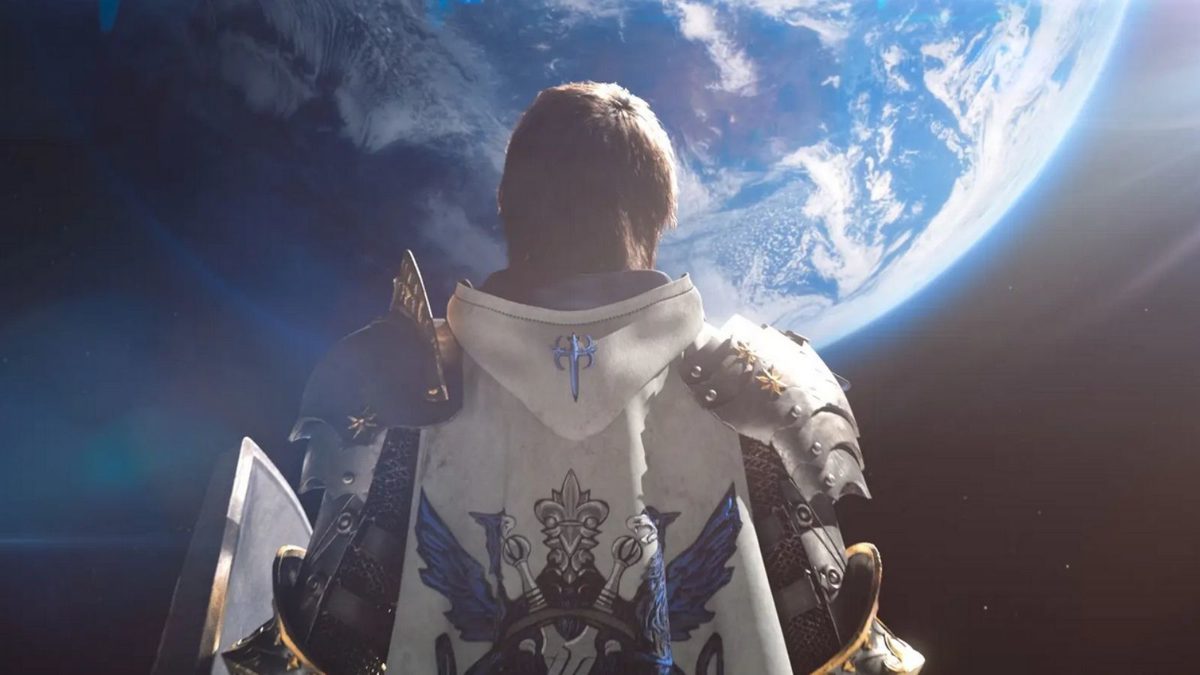 According to The Verge, Endwalker follows the end of the game’s Hydaelyn and Zodiark storytelling phase. Players can travel to the far reaches of Hydaelyn in the expansion, as well as the moon. Endwalker brings the story arc that began with the A Realm Reborn installment to an end. It marks a new chapter for longtime MMO players, with a wide variety of new additions.

Endwalker brings a wealth of new content with it, including the city of Raz-at-Han and Garlemald, though there isn’t much information about either. The level cap is also raised 10 levels from 80 to 90.

Endwalker’s biggest draw seems to be the “Island Sanctuary” mode. It channels games like Harvest Moon or Stardew Valley. Players can engage in farming activities, raise animals, and spend time with minions here.

The previous expansion, Shadowbringers, will see its final Patch 5.5 debut on April 13, setting the stage for Endwalker.

Square Enix also confirmed Final Fantasy XIV’s PlayStation 5 debut. This edition will run at 4K resolution, optimized with improved frame rates and faster loading times. Players can jump into an open beta beginning April 13. Those who already play on PS4 can upgrade to the PS5 edition for free.