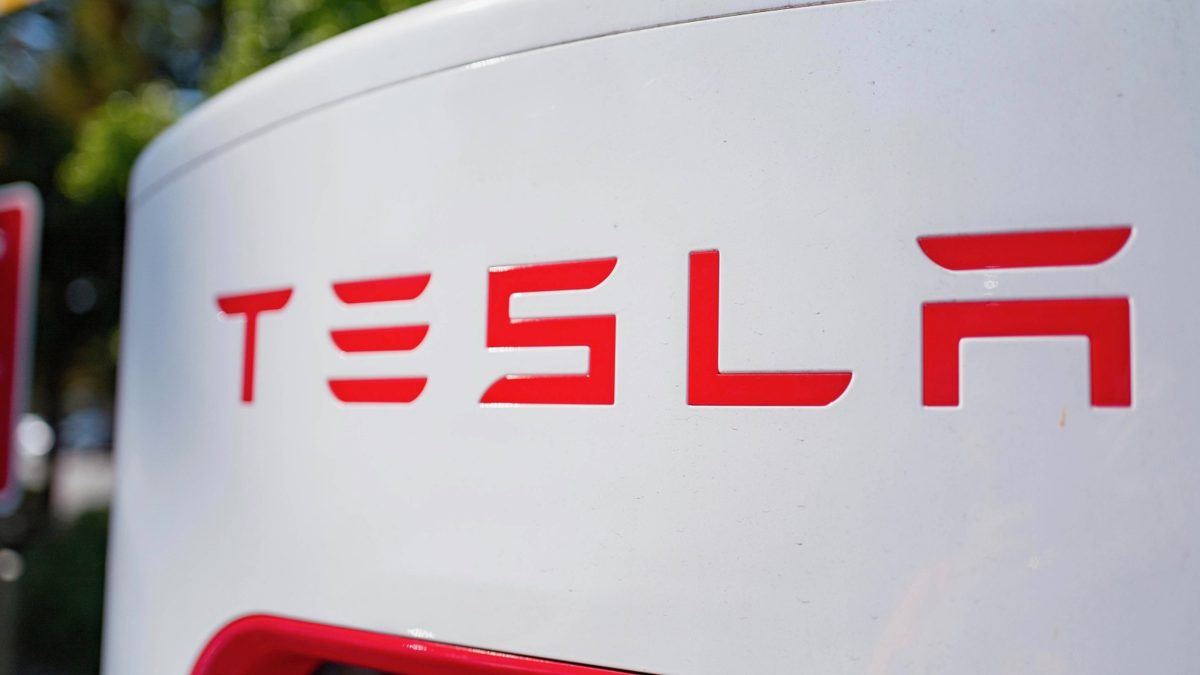 Fully-electric cars still command a premium price, but Tesla is slowly but surely making its vehicles more affordable. Today, the price of the Model 3 and Model Y fell, but only for the base models.

Tesla hasn’t advertised or commented on the price changes, but it’s clearly good news for anyone who had their eye on the base model of either car.

The price changes follow Tesla decision to invest $1.5 billion in Bitcoin earlier this month, which sent the price of the cryptocurrency soaring. Elon Musk’s company is also gearing up to produce a much more expensive electric vehicle next year in the form of the $200,000 Tesla Roadstar, which was originally scheduled to launch in 2020.