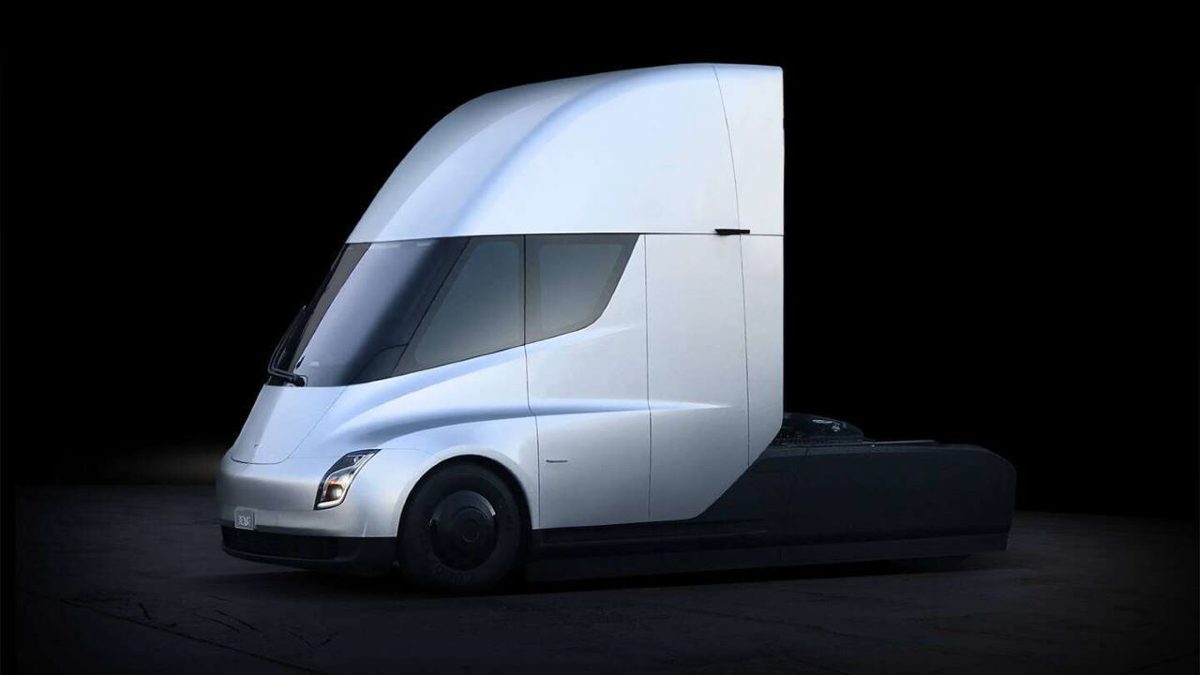 Tesla is already well-established in the electric vehicle market, but so far that’s been limited to cars transporting people. The Semi is Tesla’s solution to an all-electric truck capable of pulling 80,000 pounds of cargo, and it’s ready to go into production. However, there’s one big problem to get past.

As TechCrunch reports, Tesla CEO Elon Musk confirmed on the company’s 2020 Q4 earnings call that the Semi truck is ready to enter production. The engineering and production line isn’t a problem, it’s the battery cells, or lack thereof, that are.

You can’t ship an all-electric truck if it doesn’t have the batteries for storing power, but this is a problem Musk believes disappears with volume production of Tesla’s new 4680 battery pack. As Electrek reported last week, the 4680 uses a new honeycomb structure to house the battery cells while at the same time acting as part of the body structure of the vehicle. The new design uses fewer parts and weighs less without sacrificing capacity, therefore resulting in extended range.

In order to meet demand, Musk says Tesla’s goal is to increase battery cell production to 200 gigawatt hours by 2022, which gives us some idea of when we can expect to see the $150,000 Semi rolling off production lines and driving out of the factory.