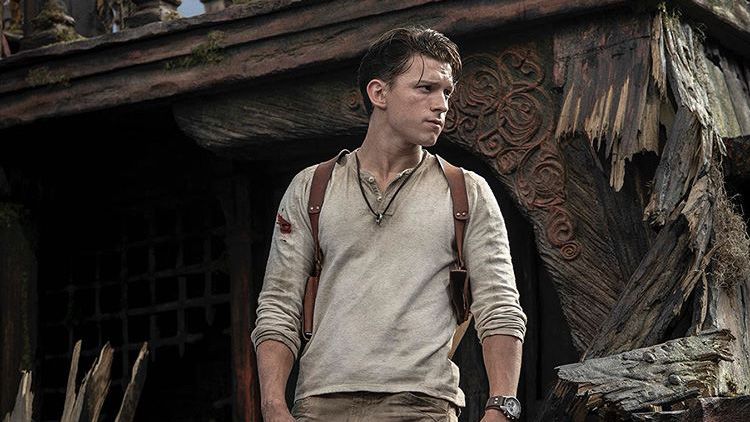 Sorry Uncharted fans, but it looks like we have another year to wait to see Nathan Drake on the big screen, as Sony has announced it has delayed the Uncharted movie to 2022 (via The Hollywood Reporter).

The Uncharted film is an adaptation of the game series which sees Tom Holland starring as avid adventurer Nathan Drake – while Mark Walhberg has been cast as his grizzled mentor, Sully.

The film was due to release on July 16, 2021 but Sony has now revealed that, due to the ongoing pandemic, the film has been delayed by seven months and is now due to hit theatres on February 11, 2022.

And it’s not the only delay

But it’s not just Sony that’s rolling out the delays. MGM has also recently revealed that it has once again delayed the upcoming James Bond film, No Time to Die.

We’re hoping the Uncharted film will be worth the wait – and Nathan Drake actor, Tom Holland, seems to think it will be. “The film is like, everything I dreamed it would be,” Holland said during an Instagram Live in September 2020. “I mean, I don’t know if you guys played the games, but I was such a huge fan of the game, and it’s been going so well.”

In addition to the upcoming film, there have also been rumors that Sony’s ‘secret’ San Diego studio is working on a new entry for the Uncharted game series. While this is still speculation, it looks like Uncharted fans may have plenty to look forward to in the coming years.