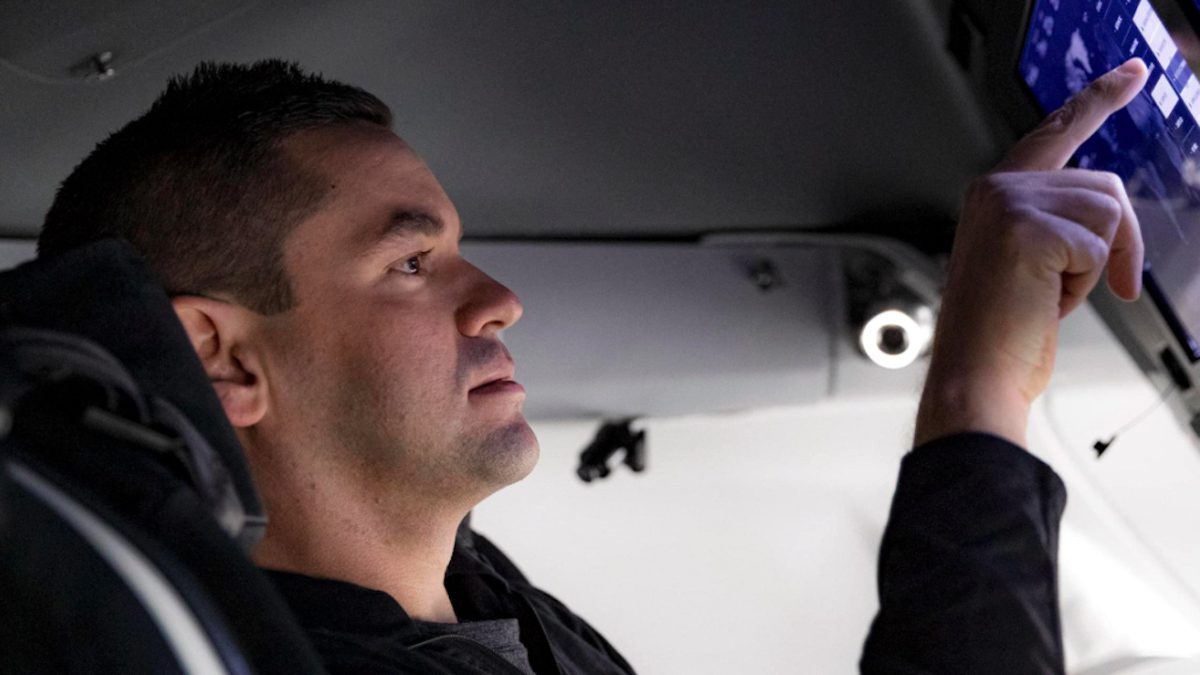 SpaceX plans to launch the world’s first all-commercial astronaut mission to orbit before the end of this year—and you can snag a seat.

Shift4 Payments founder and CEO Jared Isaacman financed the Inspiration4 mission and will pilot the autonomous Crew Dragon spacecraft. But the 37-year-old entrepreneur isn’t going alone. He is donating the remaining three spots to members of the general public—in the name of charity.

In collaboration with St. Jude Children’s Research Hospital (which opened the same year an American orbited Earth for the first time), Mission Commander Isaacman will raffle off one seat to a lucky US citizen who donates at least $10 to the hospital. Isaacman himself ponied up $100 million to the cause. Another chair will be filled by a “St. Jude ambassador,” according to Ars Technica, while the final seat goes to the winner of an entrepreneurial competition, led by Shift4 Payments.

“This is an important milestone toward enabling access to space for everyone,” SpaceX founder Elon Musk said in a statement. “Because, at first, things are very expensive, and it is only through missions like this that we’re able to bring the cost down over time and make space accessible to all.”

Strapped to a reusable Falcon 9 spacecraft, Inspiration4 will launch “no earlier than the fourth quarter” of 2021 from Launch Complex 39A at the Kennedy Space Center in Florida. The crew will receive commercial astronaut training—including emergency preparedness exercises and partial and full mission simulations—before launching on a multi-day journey, orbiting Earth every 90 minutes.