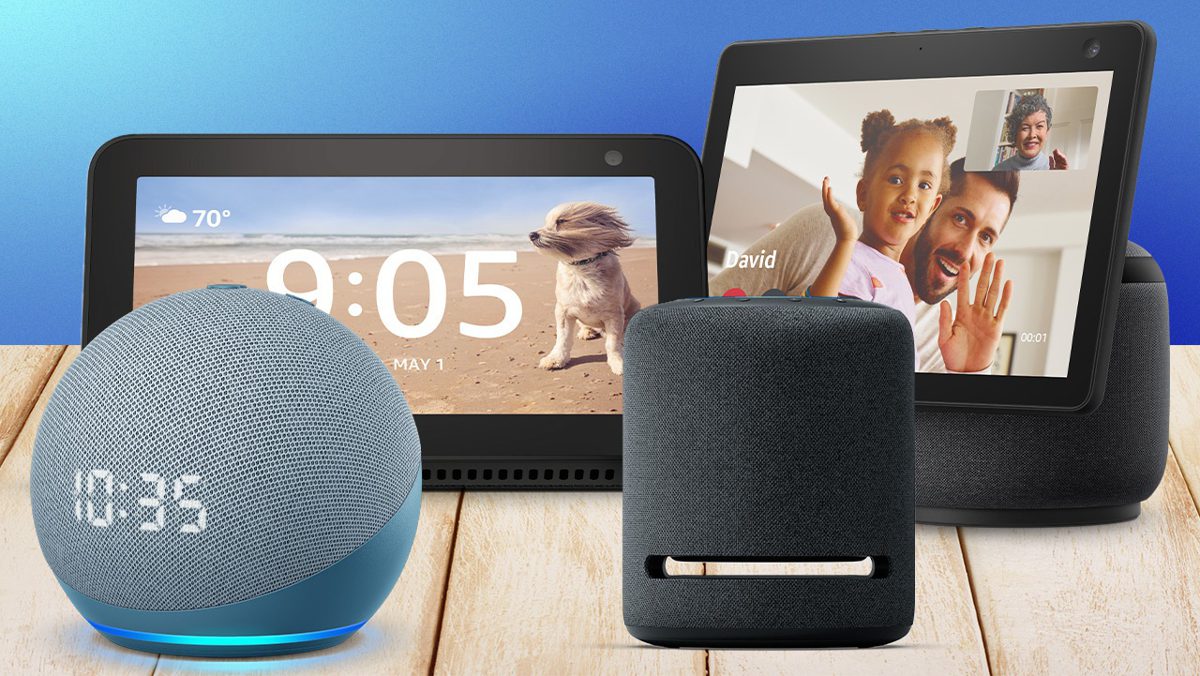 Anyone who’s embraced Alexa likely has an Amazon Echo product to thank. Since 2014, the slim cylinder with the killer wireless speakers has been listening for its wake word, ready to set timers and give you the weather, among other things.

Alexa has expanded her virtual footprint to other interesting products and even software. You can access Alexa in apps like the Amazon shopping app and Amazon Music (“Alexa, play songs by Peter Frampton”) on iOS or Android. Even the Cortana digital assistant talks to Alexa and vice versa. If we could just get Alexa to replace Siri, we’d be set.

Alexa on an app is nice, but Amazon has some pretty cool hardware to house its virtual assistant, too. Recently, it updated its original Echo, Echo Dot, and touch-screen Echo Show 10. If you’re wondering which one to get, read on for a rundown of what each device brings to the table.