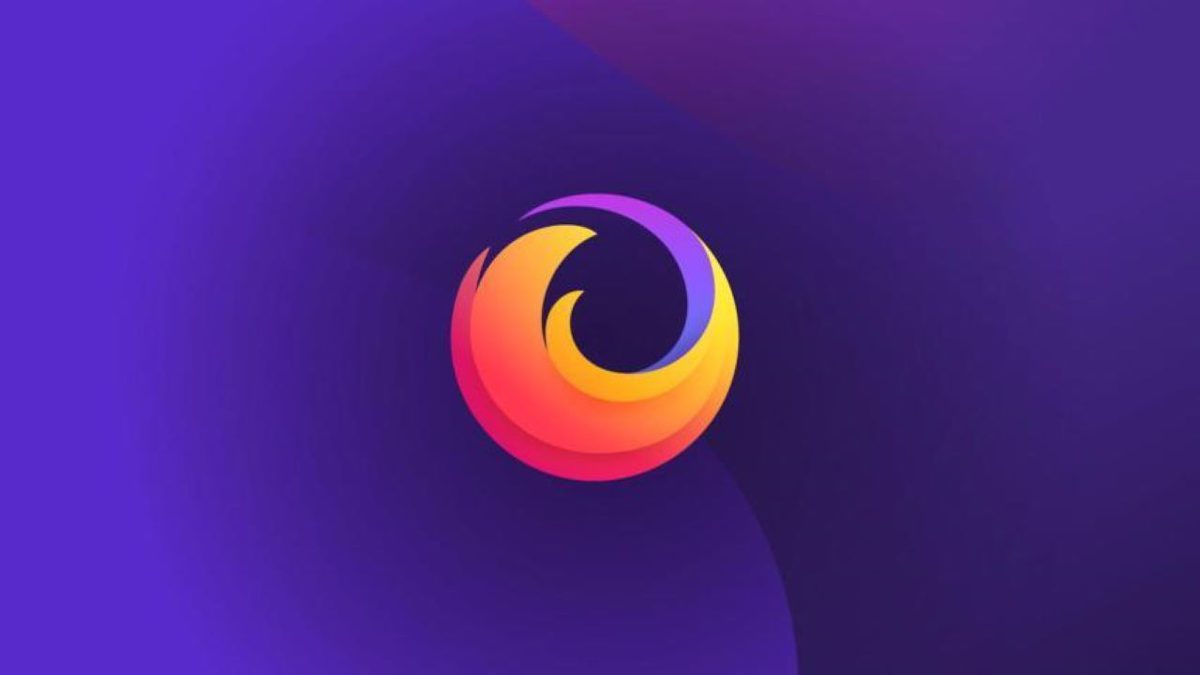 Firefox 85 rolled out for desktop users last week, and with it brought an end to Flash support. However, Mozilla also launched v85 for Android, and it added support for a feature all Firefox users will appreciate: the ability to play DRM-protected content.

As XDA Developers reports, this is a feature that has been re-enabled in the web browser. It was available before, but then removed in recent versions of the mobile browser. Now it’s been quietly re-introduced, meaning content from services such as Netflix and Amazon Prime Video can be played directly in the browser rather than having to load a separate app.

By default, Firefox 85 on Android will ask your permission to start playing DRM-protected content. You can navigate to Settings > Site permissions > DRM-controlled content and change the option from “Ask to allow” to “Allowed” to remove the request pop-up every time such content is encountered. Alternatively, you can opt to block playback by default if you desire.

The ability to play such content is possible because Mozilla added Google’s Widevine DRM software compatibility to its mobile browser. Of course, most users will choose to use dedicated apps to access video streaming services, especially those they subscribe to, but having the ability to access DRM content in the browser is useful, but just as importantly, completely optional.