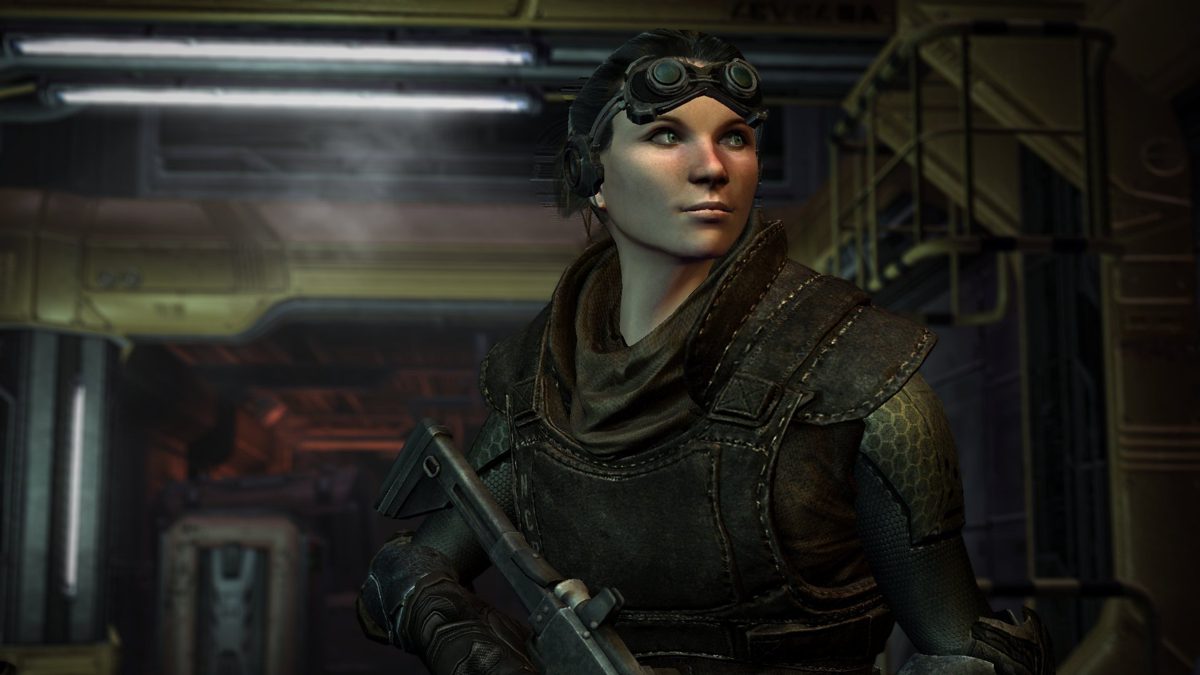 After seven years in development, The Frontier mod for Fallout: New Vegas is complete, PCGamesN reports.

While most mods seek to add chunks of new territory, new weapons, or new armor, The Frontier has evolved into what’s essentially an entirely new Fallout title. It attempts to fit within the Fallout canon and takes place at roughly the same time as the Fallout: New Vegas DLC. However, the territory the courier visits is a far cry from the sands of the Mojave. This mod has players journeying to snowy Portland, Oregon. The development team purposefully chose this location to contrast the environments seen in Fallout to date, so even hardened New Vegas vets should find it a fresh experience.

The interplay between factions is a big part of Fallout: New Vegas and The Frontier carries on that tradition. The Legion and NCR are facing off, just as they did in the base game. However, a new group, the Crusaders, have come into play as well. The Crusaders are a violent offshoot of the Brotherhood of Steel, seeking vengeance for those who have wronged their leader.

Each of these factions can be joined and has a full campaign to play through. Mod creators estimate that the three main stories will take 60+ hours to complete.

Of course, The Frontier brings a ton of new weapons, armor, and items with it. But the killer feature for this mod is that it has a complex driving system. That’s right, instead of letting all those cars, trucks, and other vehicles continue to sit and rust, players can hop behind the wheel. This even includes Vertibirds.

Fallout: The Frontier is available now on NexusMods, and requires Fallout: New Vegas and its four DLC packs to play. Players are recommended to start a new save file in the base game and play until they reach Level 11. After that, an NCR rep pops up; then it’s off to Portland.