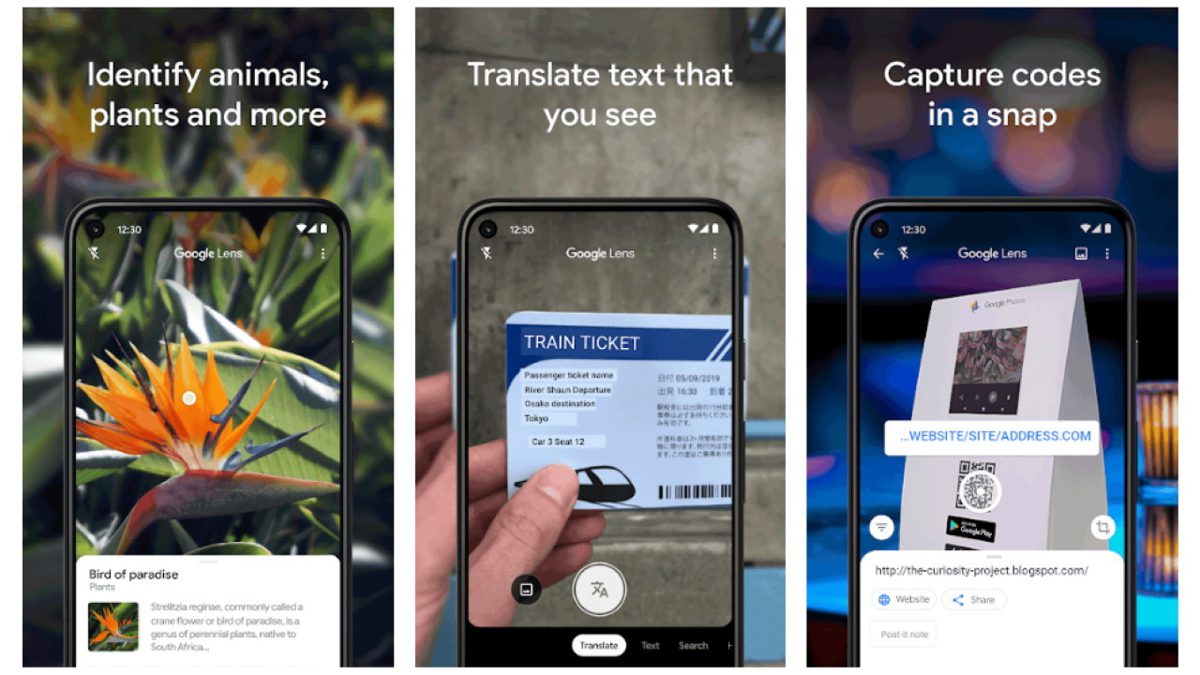 Google’s image recognition technology is already capable of so much, but the most useful feature is real-time language translation using your smartphone. Now the Google Lens app is capable of performing translations without need of an internet connection.

As 9To5Google reports, the Google Lens app on Android is introducing the option of offline translations. After launching Lens, you’ll be able to open the Translate filter, click the “pairing” pill, and open “Select language.” Next to each language there will be a “Tap to download” option, which transfers the language pack from the cloud to your device, meaning it will allow Lens to translate for that language regardless of whether your phone or tablet is connected to a mobile or WiFi network.

The one prerequisite for offline translation to work is having enough available storage space on your device for your desired language packs. The Lens app tells you how big each language pack is and displays the free space left on your device, so it should be easy to determine if a pack can be downloaded. In most cases there shouldn’t be a problem because the language packs are quite small. For example, Spanish is a 45MB download.

Having languages stored locally certainly brings peace of mind when traveling and network access is uncertain, but it’s also helpful for people on mobile contracts with data caps. The language packs can be downloaded when at home via WiFi then accessed on-the-go without fear of using up valuable data when performing translations.

A version of the Google Lens app with offline translations is expected to roll out soon, with 9To5Google seeing it already available on multiple devices running beta releases.