How to Create a Spotify Playlist 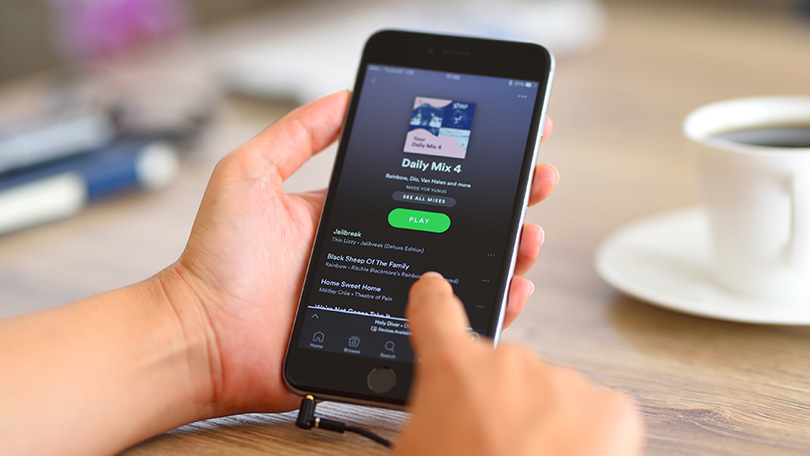 HBO’s hit series Big Little Lies captivated audiences a few years back, in part because of its compelling soundtrack. One character’s child, for example, creates super-hip playlists on her iPod touch with songs like “Papa Was a Rolling Stone” by the Temptations and “The Wind” by PJ Harvey; songs that reflect the various dramas taking place in the show.

Though I’m skeptical that a young kid could have such super-cool playlists, it inspired me to create my own cool or (more accurately) not-so-hip playlists, and I’m not alone.

A playlist is simply a list of songs or sound clips played on an audio device or via a streaming service. Rather than click around Spotify to get from song to song, you can compile favorite tunes into customized playlists for parties, working out, or just hanging around the house.

All you need is a subscription (free or paid) to Spotify, and you can create playlists on your phone, mobile device, or computer. Here’s how.