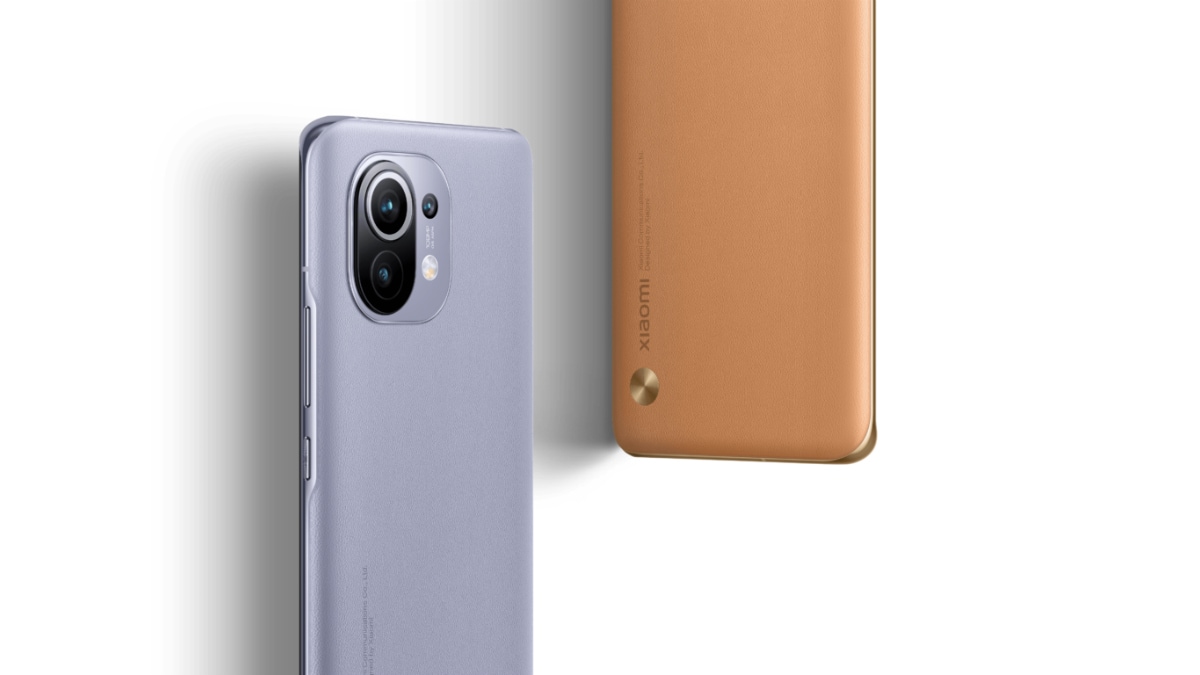 Mi 11 was launched a few days ago and Xiaomi is shipping units without the charger this time around. Early adopters are therefore now buying separate chargers or using pre-purchased units for charging the Xiaomi Mi 11. A few early buyers are now reporting of an issue when they plug their Xiaomi Mi 11 to charge using a 65W GaN charger. Apparently, the phone goes into an automatic continuous reboot when plugged into the 65W GaN charger. Xiaomi has acknowledged the issue and says that a fix is around the corner.

Director of Xiaomi Mobile, Zhang Guoquan has taken to Weibo to announce that a fix for this 65W charging issue will be rolled out soon. He explained the issue saying that after a Xiaomi Mi 11 user connects to a specific 65W charger, the phone restarts. Xiaomi was able to find out the source of this issue, and the engineers have even released a patch to fix it. In its stress test, Xiaomi found no problems with the patch and it plans to release it for all users soon. There is no clarity on when this update will be rolled out though. This development was first spotted by GizmoChina.

The Xiaomi Mi 11 was launched in China recently, and its global launch is also teased to happen soon. Its price starts at CNY 3,999 (roughly Rs. 45,000), identical to the launch price of Mi 10. There is a standard version of the Mi 11 in China that doesn’t come with an in-box charger, while its bundle version will include with a separate 55W GaN charger. Both versions are notably available at the same price.

Is Mi QLED TV 4K the best affordable smart TV for enthusiasts? We discussed this on Orbital, our weekly technology podcast, which you can subscribe to via Apple Podcasts, Google Podcasts, or RSS, download the episode, or just hit the play button below.