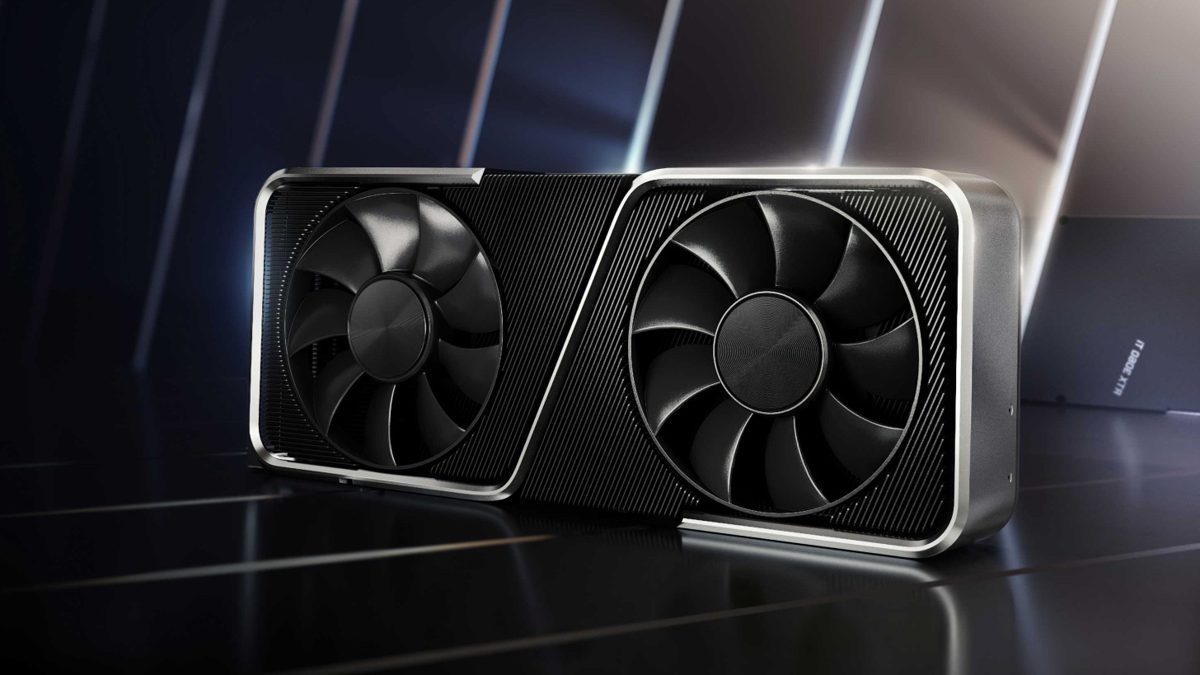 According to The Verge, the following games are supported in the initial Resizable BAR driver release:

More games will be added to the list in late March when Nvidia and its partners begin rolling out VBIOS updates to enable Resizable BAR support on the rest of the GeForce RTX 30 Series GPU family.

Unfortunately, just having the right GPU doesn’t guarantee a PC can support Resizable BAR. For AMD, only Zen 3 processors on the AMD 400 and 500 series chipsets are compatible. There’s a slightly higher range of Intel CPUs that support the feature. Almost all 10th and 11th Gen chipsets and CPUs are compatible with it.

In addition to the new VBIOS needed for the GPU, support for resizable BAR also requires a motherboard BIOS update. So far, Nvidia reports that Asus, ASRock, Colorful, EVGA, Gigabyte, and MSI are working to provide BIOS files in advance of the late-March launch across the GeForce RTX 30 Series line.

Those who own a GeForce RTX 3060 can forego the VBIOS update as the cards launched with Resizable BAR support. As long as owners of that card have a compatible CPU and motherboard, they can begin using the feature on supported games immediately.

Things are a bit more confusing for those who own GeForce RTX 30 Series laptops. Owners of these devices will have to check with the manufacturer for information on whether they currently support Resizable BAR or not.