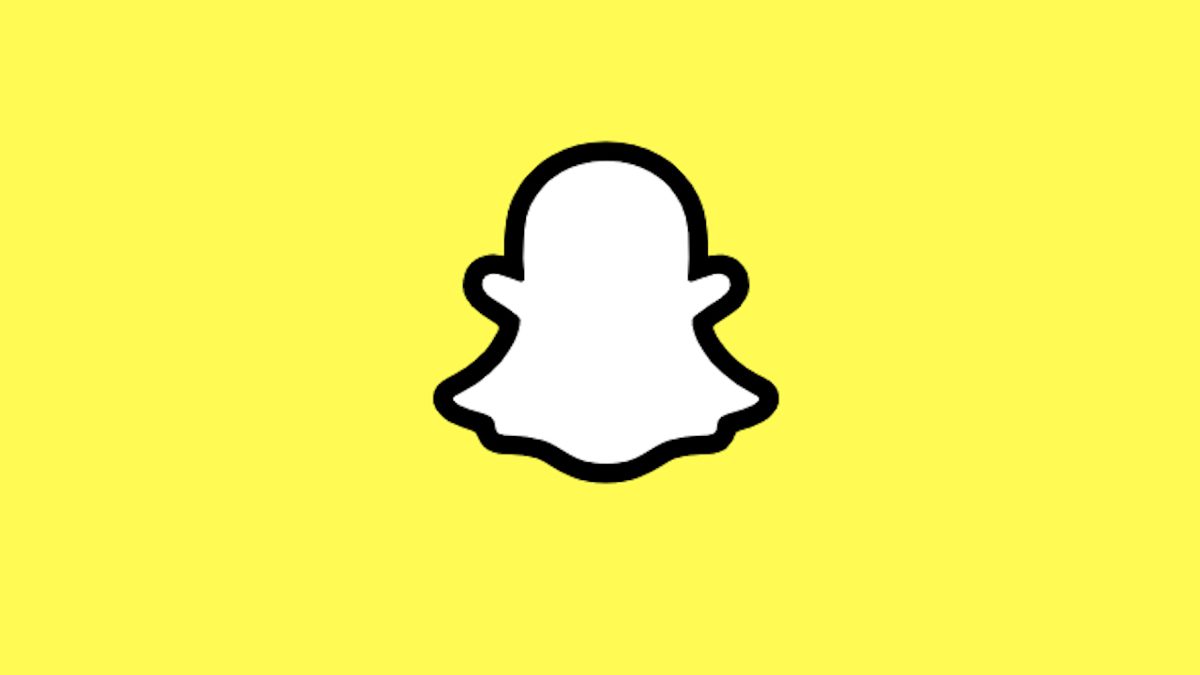 Snapchat will permanently ban Donald Trump as of Jan. 20, according to Axios. The move, scheduled for Inauguration Day, comes just after Snap locked the outgoing president’s account following an attempted coup at the Capitol.

“Last week we announced an indefinite suspension of President Trump’s Snapchat account, and have been assessing what long-term action is in the best interest of our Snapchat community,” a company spokesperson told PCMag in an emailed statement. “In the interest of public safety, and based on his attempts to spread misinformation, hate speech, and incite violence, which are clear violations of our guidelines, we have made the decision to permanently terminate his account.”

This isn’t Snapchat’s first Trump rodeo. The social network in June stopped freely promoting his content via its Discover platform, claiming that the president was calling for violence against Black Lives Matter protests across the country.

In the months since, Trump has attempted to violate company policies dozens of times, the firm said. After each incident, Snap immediately removed offending content and sent warnings to his team. This ban, though, was sparked not only by mounting online disputes, but also by Trump’s history of rabble-rousing on other platforms.

In the week since Trump supporters stormed the US Capitol in a violent coup, a number of social media platforms—Facebook, Instagram, Twitter, Twitch, YouTube—have reacted by banning or disabling the Commander in Chief’s accounts.