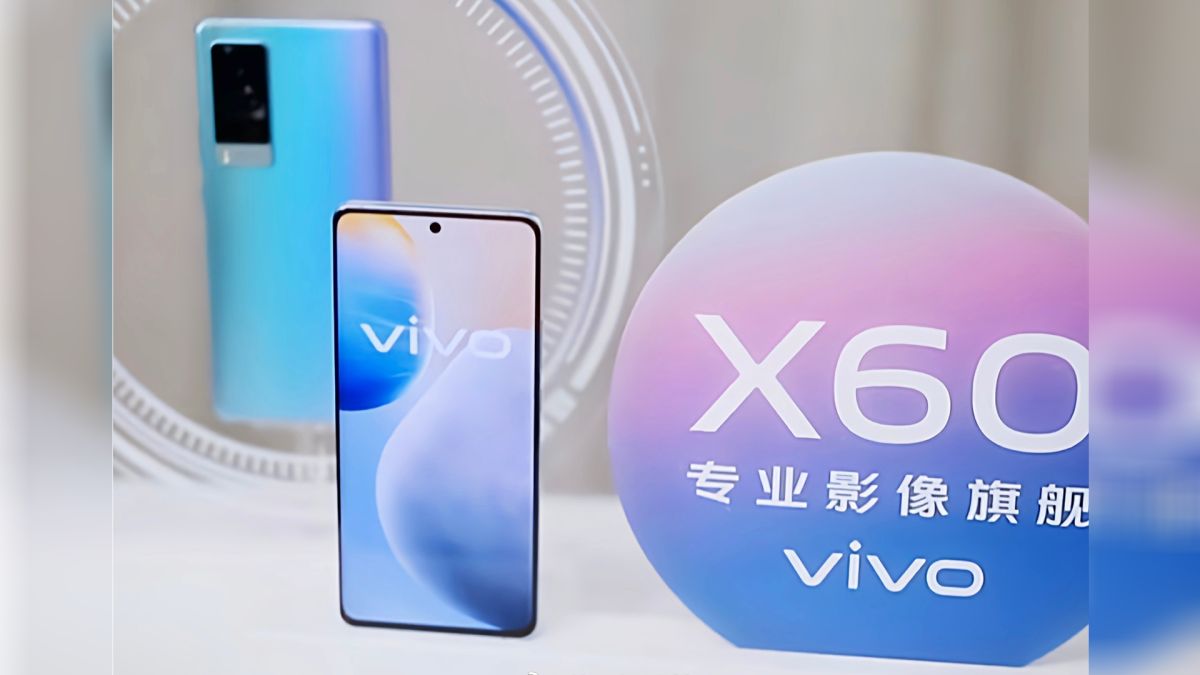 The specs for the upcoming Vivo X60 Pro have apparently been leaked on the Chinese certifying authority TENAA’s website. The specifications show that the smartphone will feature the Exynos 1080 SoC.

This comes before the possible launch happening on December 29. This is the next generation of Vivo phone following the Vivo X51 and some others. The Vivo X60 is confirmed to be coming on December 29. Rumors suggest a Pro Plus model as well, along with the Pro.

According to the TENAA listing the Vivo X60 Pro is set to feature the Exynos 1080 SoC from Samsung. The smartphone is set to come with 8GB and 12GB RAM options along with 128GB and 256GB storage options. It is set to run Android 11 out of the box, which will feature Vivo’s new OriginOS on top.

The Vivo X60 Pro will also feature a 6.56-inch FullHD+ AMOLED display. It is set to have five cameras in total which include a 32-megapixel selfie camera on the front. There are four cameras on the back with a 48-megapixel primary camera along with an 8-megapixel and two 13-megapixel sensors.

The listing that has leaked features V2059A, V2047A, and V2046A model numbers. There is no indication as to which variants these model numbers refer to, but it is assumed that none of these will be the X60 Pro+ which is apparently set to feature a faster 44W charging rate.

Vivo recently introduced the Vivo 20 SE and Vivo V20 Pro smartphones in India. Here’s a look at them.