Why Is Everyone So Starstruck by Starlink? 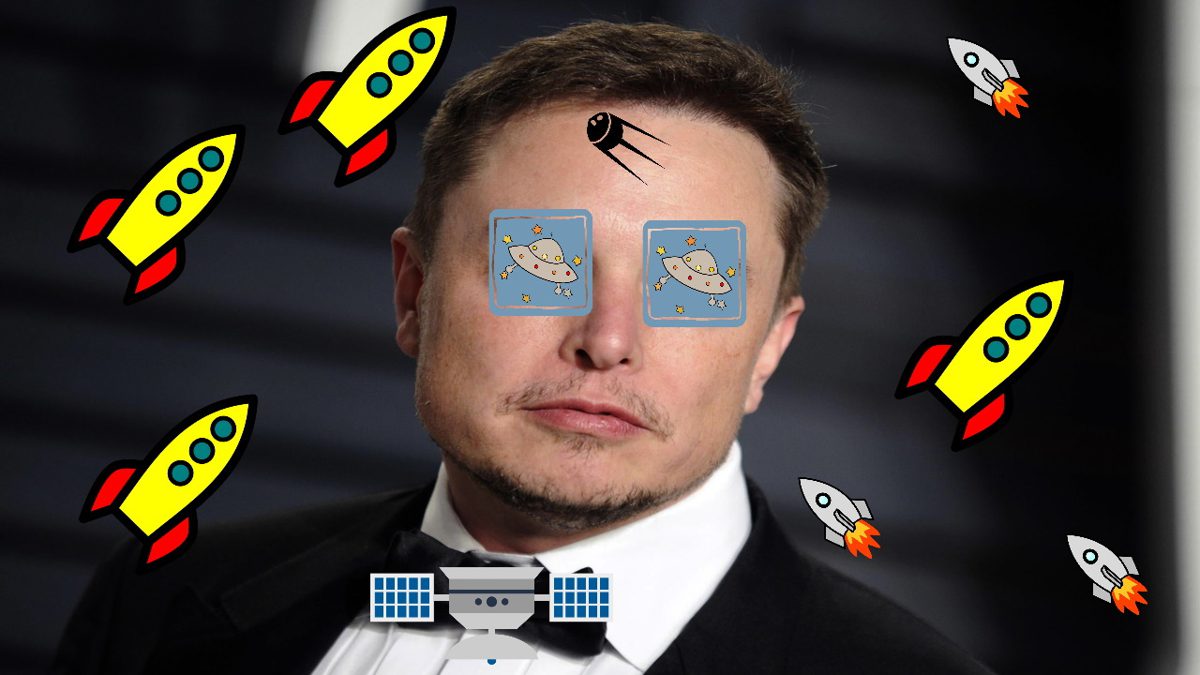 Starlink is catnip for PCMag readers. Just say the word and they come a’clicking in the tens of thousands. The satellite ISP’s mystique is a combination of Elon Musk (an unappealingly named men’s cologne) and Americans’ hopeless desperation for better home Internet choices. And at this point, it’s getting way out of hand.

“SpaceX is aiming to one day deliver 10Gbps internet speeds over its satellite internet system,” our story reads, couching SpaceX’s ambitions in similar terms to my ambition to have ripped abs.

Americans are desperate for better connectivity. They’ve given up on regulators, incumbent ISPs and their own communities to provide them. They’re holding out for a hero (’till the end of the night). They want Musk to be their streetwise Hercules, but he’s Loki. But not hot. Kind of moist. Damp Loki.

Putting up satellites is the most expensive, lowest-capacity way to spread Internet access, except in very rural regions. Whether your satellite is a Virgo or a LEO doesn’t change this. The fact that anyone in a suburb thinks it’s a more practical solution than just running fiber a few hundred yards speaks only to the complete failure of the US ISP market to encourage buildouts.

Of 114 million fixed-Internet subscriptions in the US, around 2 million use satellite Internet. It’s the Internet of last resort. And while Starlink will release a few million rural users from the tyranny of Hughesnet and Viasat, it’s not going to help us with our cable monopolies.

A research note from Cowen says that at full capacity, the Starlink constellation will support 485,000 data streams. Multiply by, say, 100 for oversubscription, and you get around 50 million people—but that’s globally. The US is only 2% of the area of the globe. An anonymous, but convincing space-tech blogger points out that only about 3% of Starlink’s satellites will be over the US at any given time and estimates a maximum capacity of about a million US subscribers.

Starlink will have a much bigger effect elsewhere in the world, in places where it’s actually impossible to build good wired broadband. I’d be excited to see what a Starlink connection per village does in much of the developing world. If a village of 100 families each pay $1 per month to share a terminal connected to a Wi-Fi router…now we’re talking.

The wireless internet promised by T-Mobile and Verizon could help tens of millions more Americans than Starlink, except that T-Mobile and Verizon have miserably failed at communicating and promoting it. Verizon’s 5G Home rollout is incomprehensible. It’s Schrodinger’s Internet. T-Mobile service is available to customers at certain addresses, but the carrier doesn’t provide coverage maps.

There are much easier ways to offer more Internet to more Americans. We could demand that our states drop their bans on municipal broadband. Or we could demand that the Federal government open cable and fiber lines to competitive providers, as is true in Canada and the UK, as Canadian ISP rep (and ex-PCMagger) Bryson Masse pointed out on Twitter.

But no. Elon Musk!! Gamestonk!! We have decided that as a society it is easier to shoot a thousand satellites into space than just pass a law.

Here are a few more mobile musings from the past week:

Have thoughts about any of this? Hit me up in the comments below. I’ll reply.