General Motors's pre-production version of electric SUV Cadillac Lyriq have been assembled and the final production version is expected to be delivered to customers in a few months, President Mark Reuss said in a LinkedIn post on Thursday.

Detroit-based GM, recently dethroned as the No.1 US automaker, is competing with century-old rival Ford Motor over which company will sell more electric vehicles by 2025.

“Our teams have worked tirelessly on the Lyriq, bringing the launch up nine months ahead of schedule,” Reuss said.

Lyriq, an all-electric mid-size SUV, was unveiled by GM in August 2020 in a move to transform its traditional combustion engine lineup to an electric one.

GM's Cadillac will offer the Lyriq, Symboliq, Celestiq, Escalade EV as well as a compact SUV by 2025.

Separately, the automaker halted production of its EV model Chevrolet Bolt in August after a major battery recall and recently extended the halt to late February.

The company is considering investing more than $4 billion (roughly Rs. 29,805 crore) in two Michigan plants to boost its electric vehicle production capacity, according to sources and documents made public in December. 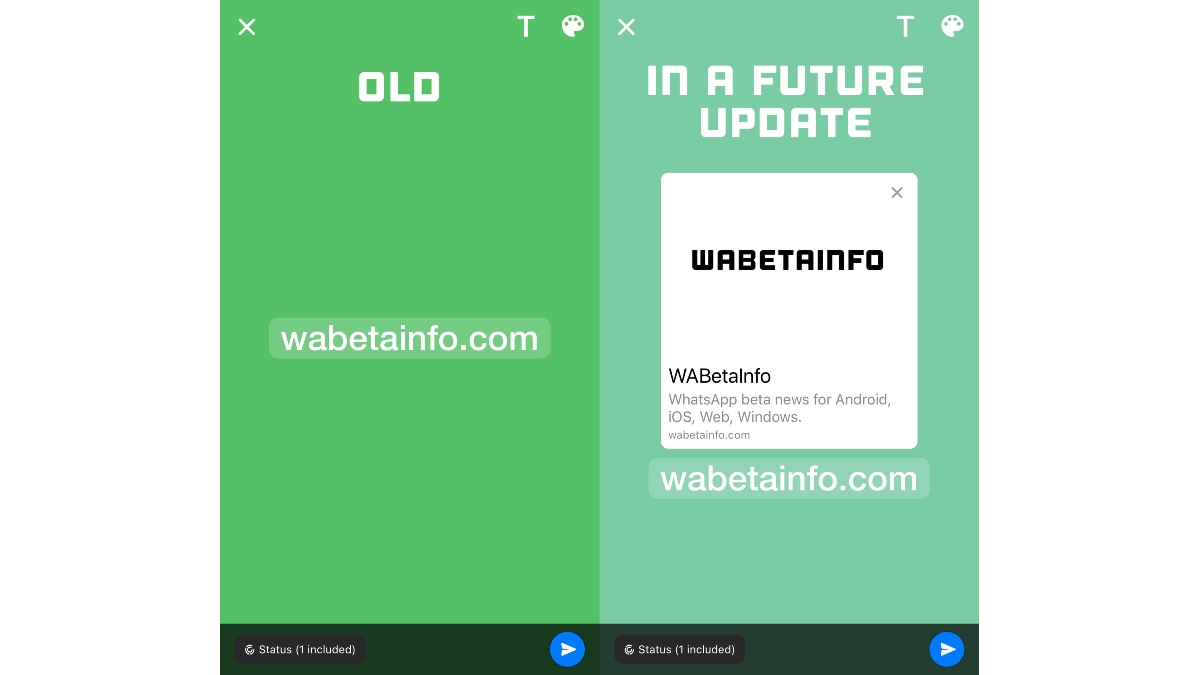