The Best Desktop Deals for December 2021

The Best Desktop Deals for December 2021

Whether you want a new system for work or games, you’re sure to find something you like in the list below. To get your new PC before Christmas, order soon.

(If you prefer using a laptop instead of a desktop, check out our list of the best laptop deals.)

Equipped with an Intel i5-10400 6-core processor, 8GB of RAM, and a 512GB SSD, this is a midrange Vostro configuration. It has a built-in optical drive, an HDMI port, a VGA port, four USB 3.2 ports, and four USB 2.0 ports between the front and rear panels.

Apple's Mac mini PC comes equipped with its M1 processing chip, which has eight CPU cores and eight GPU cores to drive performance. This model also ships with 8GB of RAM and 512GB of fast SSD storage space. It measures just 1.4 by 7.7 by 7.7 inches and weighs a mere 2.6 pounds.

For an inexpensive desktop PC, this Acer Aspire XC has an Intel Core i3-10100 quad-core processor, and it comes with a USB keyboard and optical mouse so you don’t need to buy one separately. This configuration also has 8GB of RAM and a 1TB HDD, making it best for users who need a capable PC for everyday tasks like web browsing and writing docs.

This version of Dell’s new Inspiron 3891 desktop sports an Intel Core i5-10400 six-core processor and 8GB of RAM, which gives it sufficient power to run office programs. The system also has a 256GB NVMe SSD and a built-in DVD disc drive.

This compact desktop PC comes equipped with an Intel Core i5-10400 six-core processor that gives it decent performance for most tasks. In general it would work well as an office PC or home desktop. It has a 1TB HDD, and it can also read or burn DVDs using its built-in DVD disc drive. Dell opted to place four USB ports on the system’s front, which makes connecting devices easier without having to try plugging things in the back.

This configuration of Dell’s XPS 8940 desktop is equipped with an 11th gen Intel Core i7-11700 8-core processor to give the system strong performance when multitasking. The system also comes loaded with 16GB of RAM and a fast 1TB SSD to help improve load times.

Another XPS desktop, this more powerful configuration at its heart features an Intel i7-11700 8-core processor and also comes pre-built with an Nvidia GeForce RTX 3060 12GB GDDR6 graphics card. With 16GB of RAM and a 512GB SSD, this configuration is suitable for gaming as well as any graphics rendering thanks to its RTX GPU.

This special edition XPS desktop comes with an Nvidia GeForce RTX 3060 Ti 8GB GDDR6 graphics card. Its other components include an Intel i7-11700 8-core processor, 16GB of RAM, and dual storage with a 512GB SSD and a 1TB HDD, all of which can be upgraded if you want more RAM or storage. With these specs, you can do some gaming while pursuing creative projects like video or photo editing.

This configuration of the ABS Master gaming PC is one of the more affordable pre-built PCs we’ve seen. Its internals include an Intel Core i5-10400F 6-core processor, an Nvidia GeForce RTX 2060 6GB GDDR6 graphics card, 16GB of RAM, and a 512GB SSD, which is all contained within a white DeepCool Macube 310 ATX case. This is a great option if you don’t necessarily need the latest RTX 30 series GPU.

For a better build of the ABS Master gaming PC, check out this configuration equipped with an Nvidia GeForce RTX 3060 Ti 8GB GDDR6 GPU. Other upgraded components include an 11th gen Intel Core i7-11700F 8-core processor and a 1TB SSD.

Looking for a Deal?

Sign up for our expertly curated Daily Deals newsletter for the best bargains you’ll find anywhere. 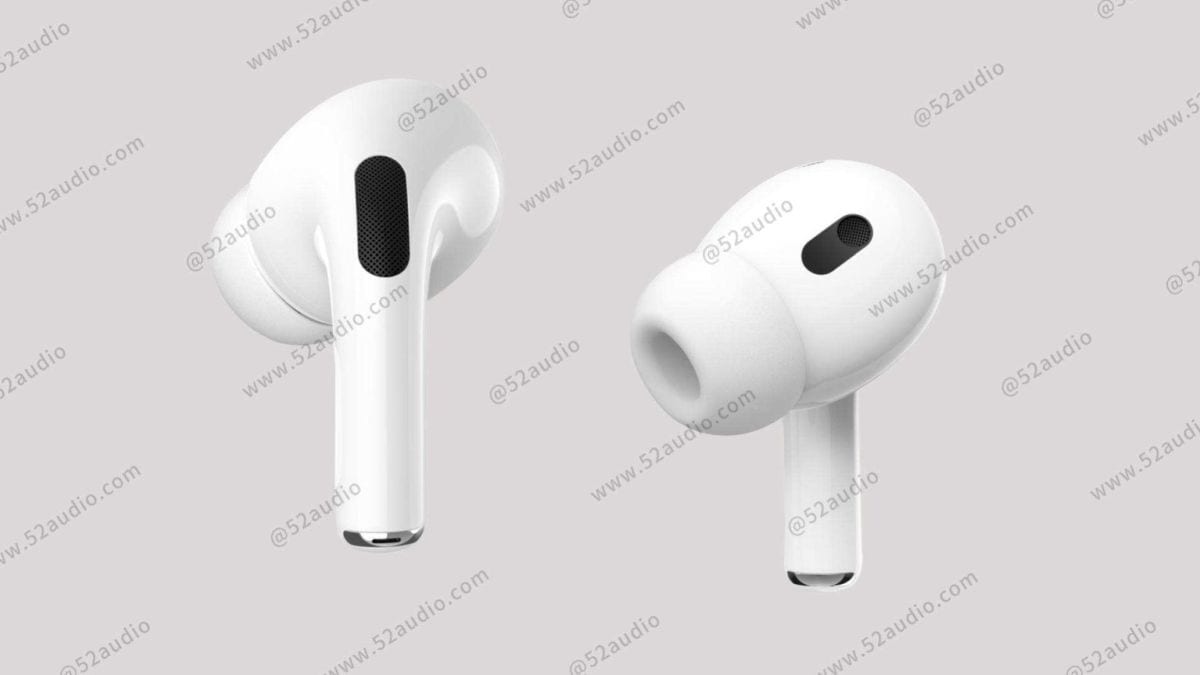 The largest bacterium discovered is visible to the naked eye

This site uses cookies e.g. from Google to deliver its services and to analyse web traffic.OK, I understandLearn more