First Verizon C-Band Results Appear: Encouraging, But Will the FAA Kill It?

Verizon's 5G network may catch up with T-Mobile's very quickly in 46 major cities, unless the FAA and airlines shut it down, according to the first official test results from new Verizon C-Band 5G devices.

Verizon invited a few journalists and analysts out to Los Angeles to spend an hour with C-Band at the LA Live entertainment district. (I was invited, but I couldn't make it.)

Tom's Guide's Philip Michaels saw how C-Band will relieve congestion pressure on Verizon's LTE network, pressure I also saw when testing at a holiday market in Manhattan. According to him, an LTE-only iPhone 11 Pro Max showed 34.9Mbps on LTE in a location where a Samsung Galaxy S21 Ultra got 1Gbps on C-Band.

Analyst Bill Ho says he saw speeds of 649Mbps a mile from the C-Band tower, which is a massive difference from millimeter-wave's operational speed of 800 feet. Those results feel similar to my earlier tests of Verizon's 4G CBRS, which is on a similar frequency.

Verizon has pledged to launch C-Band on Jan. 5 and cover 100 million Americans in 46 “partial economic areas” with C-Band by the end of March. Those PEAs, which we sometimes refer to inaccurately as metro areas, are much larger than metro areas. The one for New York includes the entire state of Connecticut, no matter how rural, and the one for Miami includes the entire southeastern quarter of the Florida peninsula, for instance.


This zoom shows some of the FCC's C-Band PEA map. Areas with numbers below 51 can get C-Band in 2022, except (on this map) #5, Washington DC, which has too much military use of the spectrum. Other areas must wait until 2024. Notice how each area is much larger than a city, and often includes parts of neighboring states.
(FCC)

AT&T will also use C-Band next year, saying it will cover 70-75 million Americans by the end of the year, but it hasn't set itself as firm a deadline as Verizon has.

Recommended by Our Editors

Coverage could still become limited and rollouts could still be delayed, though, as the air travel industry's battle against C-Band isn't done. According to a new Wall Street Journal story, the FAA is still holding the line that carriers must not launch unspecified parts of their C-Band networks, or the FAA will issue regulations restricting airplane landings in bad weather. The FAA claims that C-Band 5G will interfere with aircraft radio altimeters, although it admits European regulators have not found that to happen. Airline executives said Chicago O'Hare, Atlanta and Detroit would be among the airports affected.

We'll find out early next year.

Sign up for Race to 5G newsletter to get our top mobile tech stories delivered right to your inbox. 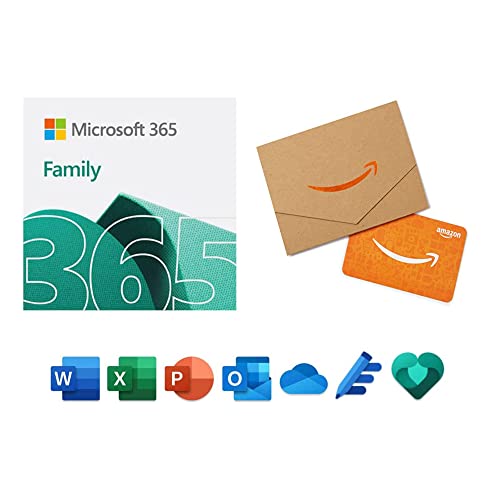 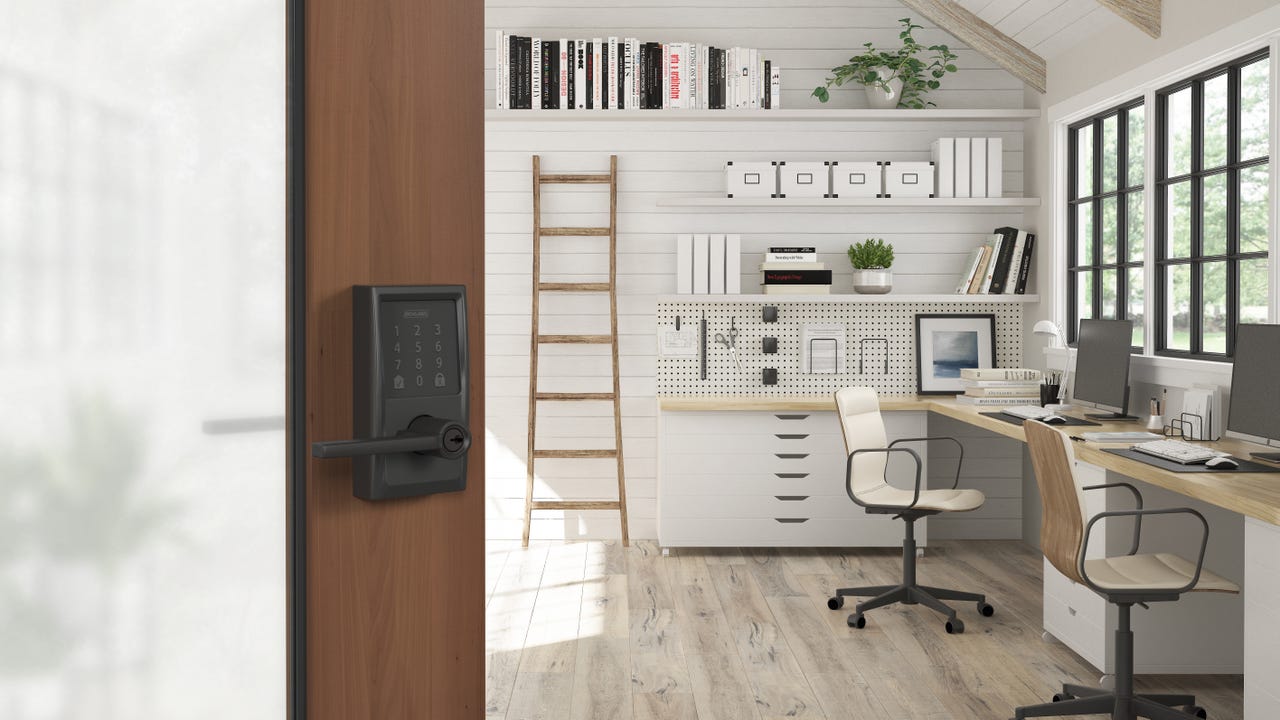 SpaceX astronauts will receive the Congressional Space Medal of Honor 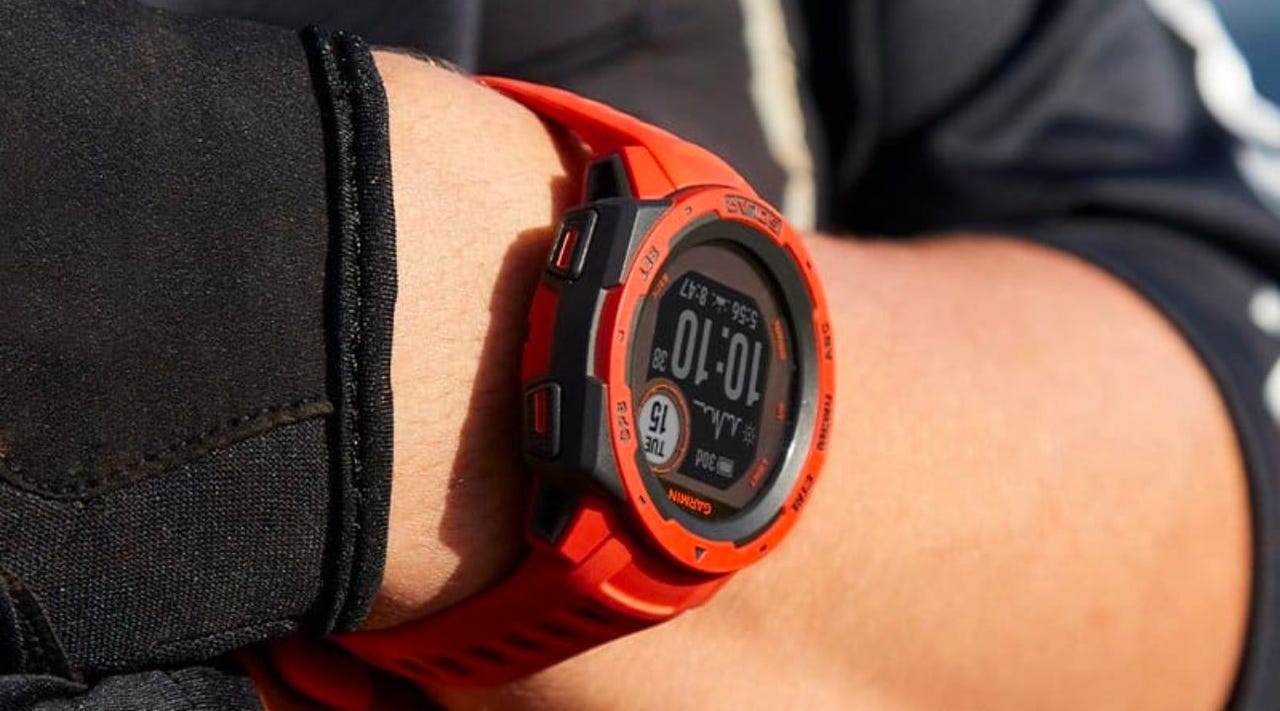 The Garmin Instinct Solar is now just $230 on Amazon